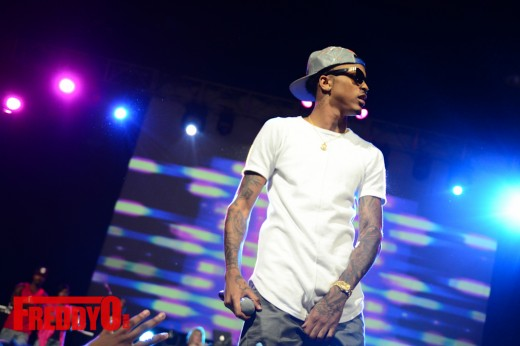 August Alsina is making news in the bedroom after a groupie has come forward about his Febreeze size penis. Again this is not a joke and the groupie released a statement suggesting that the R&B crooner broke her cervix. LOL

Word on the street is that August Alsina is sending women to the ER after he lays it down. According to Hip Hop Wired, Alsina and a groupie met up in Virginia after one of his shows. She paid for her own plane ticket but August was kind enough to leave her tickets to the show and backstage passes. The Show and the after party left the groupie needing a cold compress. Check out her statement below,

I admit I was the aggressor at first. We kissed hard and I practically ripped his clothes off literally.

He got into it and let me play rough with him. But when I took off his underwear LAWD JESUS I didn’t know d*kcs like that existed.

No lie MTO that thing has to be a foot long and thick. It looks like a bottle of Febreeze.

When I saw his thing I was like whoa, you’re going to have to go slow with that.

He did at first. It hurt at first. Then I started loving it. After a while he started going in real deep, he pumping me and putting all his weight behind it. It felt good until I felt a pop. Somehow his big d*ck hit something he shouldn’t.

I felt so much pain my legs started shaking.

I swear it must have happened to him before because he immediately stopped and started asking if I was OK. I told him I was, but I wasn’t because blood was dripping out of me and I couldn’t walk.

He had his security team drive me to the hospital and I was there for 4 days with a ruptured cervix. Doctors say that I lost so much blood that I could have died.

Now I’m considering suing August for my pain and suffering. He’s been cool about everything but I think I should be compensated for being injured like that. He should be more careful with that thing in his pants.

This is the craziest groupie sex story I have seen and I have seen quite a few. August sat down for an interview with “The Sana G Morning Show,” and he coyly brushes off the story. Check out August Alsina makes light of his “febreeze sized” penis that kills vaginas below:

LOL what do you think?