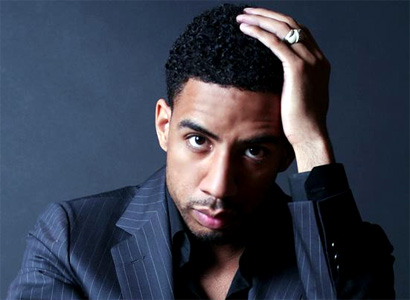 (11/08/2010)Â  Singer and producer Ryan Leslie is in a frenzy! The Harlem based artist is in desperate need of the return of his Mac, so desperate,Â he is offering a staggering $1 million to have it back in his possession. Initially, Leslie was willing to drop $20,000 but the laptop still didn’t turn up so he turned up the reward.

On October 23, Leslie was touring in Cologne, Germany where his laptop was stolen out of a black Mercedes. He explains he left a bag containing the computer inside the car on the back driver’s side seat.Â  The NY Daily NewsÂ is reporting that the security guards brieflyÂ left the car unattended to escort him inside the club. The bag also had $10,000 cash and his passport.

“For the record, I had so many amazing music & visual projects on that MacBook that I was working on to share with u this winter.”

Â He’s asked anyone with information regarding his stolen laptop to send an e-mail to ryanleslielaptopreturn@gmail.com.

…..A million dollars? I sure wish I knew where that laptop is!Â Â