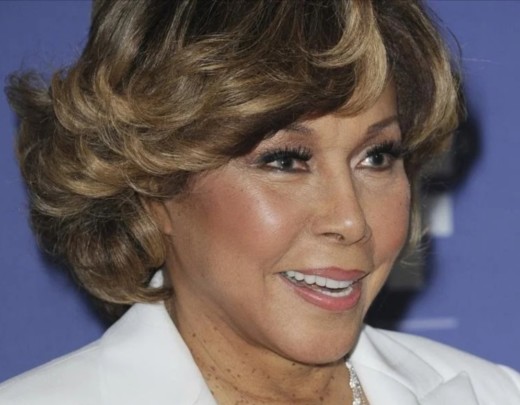 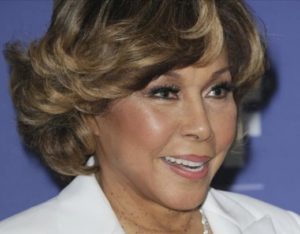 Tony Award-winning and Oscar-nominated actress Diahann Carroll, legendary and pioneering star of television and motion pictures, has died of cancer. Carroll’s daughter Suzanne Kay confirmed the news with various news outlets October 4. Carroll, born Carol Diann Johnson, began her long career in the entertainment industry at the tender age of 6 where she sang with the children’s choir at Harlem’s Abyssinian Baptist Church. As a teenager, she modeled for Ebony Magazine and also entered various talent contests, remixing her name to Diahann Carroll.

Carroll made her film debut in the 1954 film adaptation of “Carmen Jones” starring Dorothy Dandridge, Pearl Bailey, and Harry Belafonte. In 1959, she worked again with Dandridge as well as Sammy Davis Jr. and Sidney Poitier in the Golden Globe winning musical “Porgy and Bess.” Over the years, she also made various appearances on Broadway stages in plays like “House of Flowers,” “Sunset Boulevard,” and “Bubbling Brown Sugar.” However, her role as an American fashion model living in Paris in 1962’s “No Strings” earned her a Tony Award for Best Actress, which was a landmark first for an African-American woman. 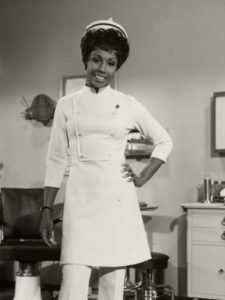 When NBC came calling in 1968, Carroll was again placed on the trail to open doors for future generations. It was in that year that she starred in the sitcom “Julia,” the very first television show that featured an African-American woman in a role other than a servant. In “Julia,” Carroll played the title role of a Vietnam-widowed nurse raising a young son. Carroll also played the role of Dominique Deveraux on the long-running and extremely popular 1980s primetime soap opera “Dynasty” alongside Linda Evans and Joan Collins. Her resume continued into recent years, with appearances on the big and small screen in “Claudine,” “A Different World,” Eve’s Bayou,” and “Grey’s Anatomy.”

Diahann Carroll made an incredibly legendary mark on the entertainment industry and her timeless beauty, talent, and presence will always be missed. May she always rest in power!