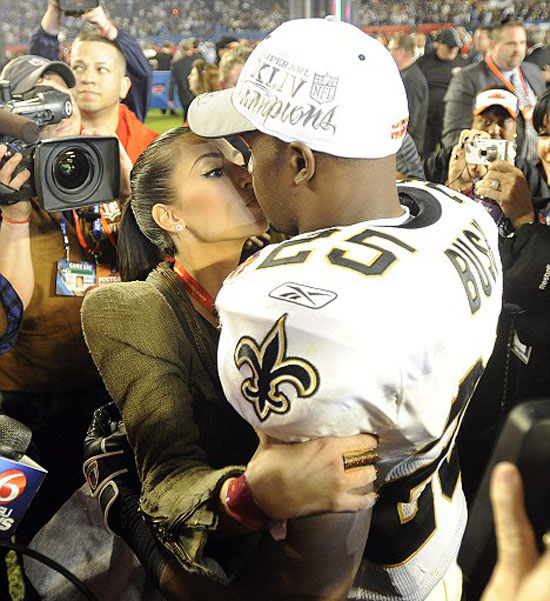 The New Orleans Saints are celebrating the team’s first Super Bowl title in franchise history. The Saints clinched the championship title game with a 31-17 victory over the Indianapolis Colts at Miami’s Sun Life Stadium, becoming the ninth team in history to win their first Super Bowl appearance and first since the Buccaneers in Super Bowl 37. Drew Brees threw for 288 yards and two scores, including a go-ahead, two-yard touchdown toss to Jeremy Shockey with 5:42 to play to give New Orleans a 24-17 lead. Tracy Porter sealed the win for the Saints with a 74-yard interception return for a touchdown with 3:12 remaining.
Brees was named the MVP, going 32-for-39, with his completions tying Tom Brady’s Super Bowl-record against Carolina in Super Bowl 38. The Saints won three postseason games this year, after winning only two in the team’s previous 42 years of existence.