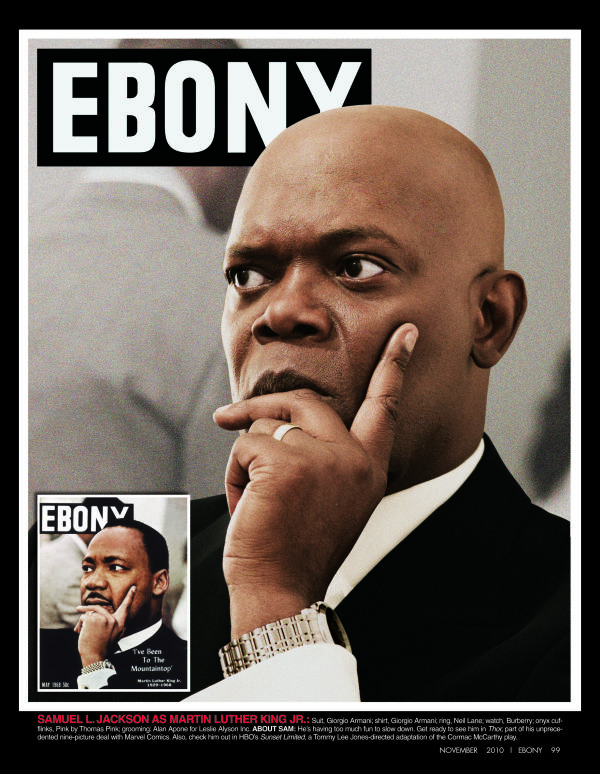 (Undated) — Samuel L. Jackson is heading to Broadway. The movie actor, known for his share of commanding characters with colorful speech, will be tackling a master of speech in “The Mountaintop.” Jackson will mark his Broadway debut portraying civil rights leader Dr. Martin Luther King, Jr. in the play about the last hours of Dr. King’s life. “The Mountaintop” is being described as a reimagining of the events that took place the night before Dr. King’s 1968 assassination after he delivered his famous “I’ve Been To The Mountaintop” speech. The play is expected to begin performances on September 22nd with an official opening date scheduled for October 13th.