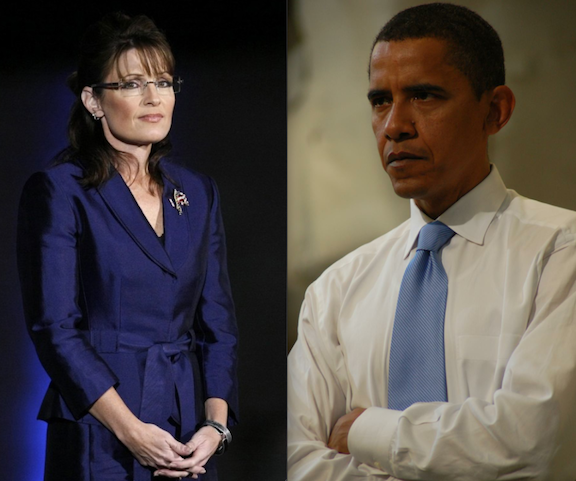 Iâ€™m not sure what type of diction is thought of as appropriate in the Alaska senate but I doubt â€œpussy-footingâ€ is one of them. Poor Obama he has been called a socialist, an immigrant and now they are calling him a puss. Its takes a strong black man to hold his tongue, stay strong B.O FreddyO got your back!