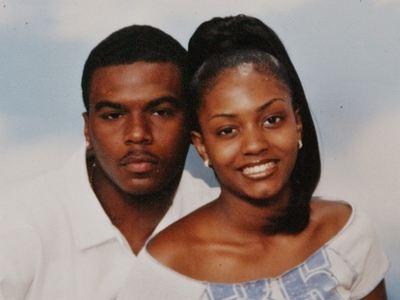 Nicole Paultre-Bell, the widow of Sean Bell, is considering running for a vacant City Council seat in Queens, NY according to HipHopWired.com.Â Â Â Following her fiancÃ©â€™s tragic and untimely death at the hands of NYPD police officers, Paultre-Bell became politically involved, working closely with civil rights activist Rev. Al Sharpton to bring about justice for her slain boyfriend.Paultre-Bell filed a wrongful death lawsuit against the city for negligence, assault and civil rights violations.Though no amount of money can replace the loss of a loved one, the city of New York has awarded the family and friends of Sean Bell a total of $7.15 million for the fatal shooting. In the settlement filed Tuesday (August 31), $3.25 million will be paid to the estate of Sean Bell â€“ two of Bellâ€™s friends that were with him who were injured in the shooting â€“ Joseph Guzman will receive $3 million and $900,000 to Trent Benefield.On Sean Bellâ€™s wedding day (November 25, 2006) upon leaving his bachelor party, plainclothes officers fired 50 shots into Bellâ€™s vehicle outside of a NYC gentlemanâ€™s club, one stopping to reload before firing 31 rounds into the unarmed victimâ€™s car.Three of the gung ho cops went to trial and were found not guilty. As part of the settlement, the New York police department was cleared of any wrongdoing. Mrs. Bell in that council seat would be a good look, as she knows first-hand what needs to be done to protect our (urban) communities and streets.