Rapper Sean “Diddy” Combs is the latest victim in a string of “swatting” incidents involving celebrities around Southern California. LAPD officials say someone called police reporting an assault with a deadly weapon incident at Combs’ five-million dollar Toluca Lake mansion Wednesday. Officers came to the home but found nothing unusual. The hunt is now on for the prankster who called in the bogus claim. 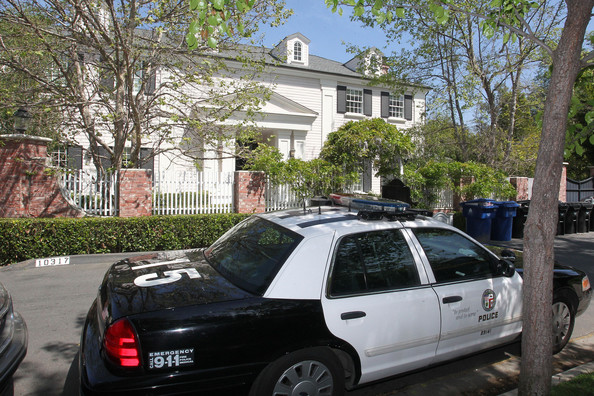