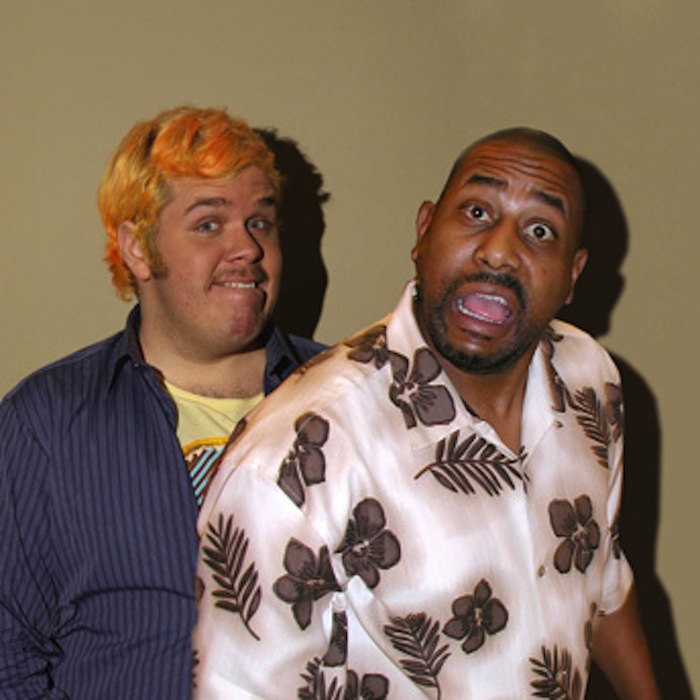 Hip-hop veteran Tone Loc had an accidental run-in with the law last month. According to TMZ.com, the “Wild Thing” rapper was pulled over on December 13th after Los Angeles police saw him driving erratically. Authorities suspected that he was driving drunk, and placed him under arrest. Tone Loc was taken to the police station, but released 12 hours later after it was learned that he was actually having a seizure behind the wheel. Tone Loc’s manager tells TMZ that the emcee checked himself in to a hospital following his arrest, adding that they believe the seizure was caused by bad food.
Tone Loc is best known for his singles “Wild Thing” and “Funky Cold Medina.”

He has also enjoyed a career in Hollywood, appearing in films like “Ace Ventura: Pet Detective,” “Spy Hard,” and “Blank Check.”