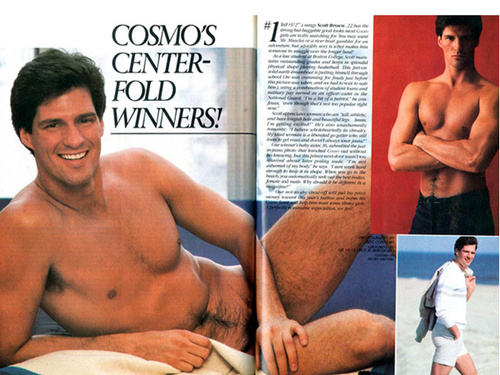 The new senator from Massachusetts, Scott Brown, was sworn in Thursday and promptly said people are “fed up” with the amount of money being spent by the federal government. Brown, a Republican, said the government is living beyond its means in President Obama’s proposed 2011 budget. He fills out the three years remaining in the term of the late Senator Ted Kennedy.