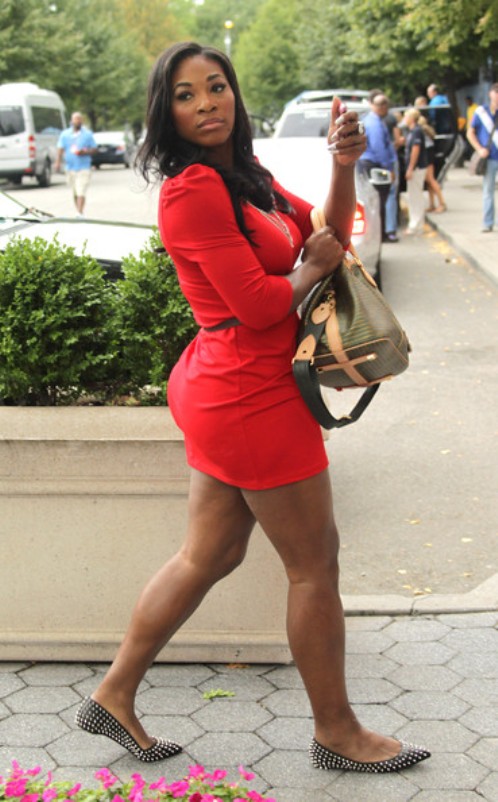 Serena Williams apparently has another passion besides tennis and fashion. The athlete is looking to launch a career as a rapper, according to TMZ. She reportedly visited the studio of Minnesota Vikings player Bryant McKinnieâ€™s record label last week to collaborate with hip-hop producer DJ Clue.

Rumor has it that Williamsâ€™ rap skills are pretty decent, too! If she raps as good as she whacks a tennis ball, then this decorated tennis vet is going to reinvent herself in the music business rather easily.

The 29-year-old Miami Dolphins co-owner has recently been photographed in training â€“ in some rather interesting outfits â€“ for a return to competitive play for the first time since suffering a a pulmonary embolism, for which she had to undergo emergency surgery in March