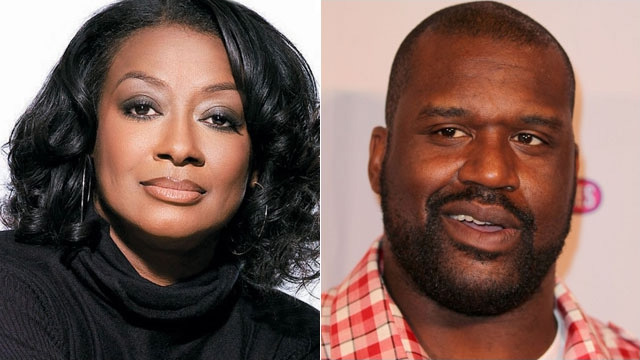 Emails have surfaced between Shaquille O’Neal and Newsweek Reporter Allison Samuels that are sure to have the gossip blogs in a tizzy for a few weeks. After meeting Shaq while covering LA Lakers games, Ms. Samuels tries to set Shaq up with a number of model actresses in order to get him from trying to get with her! 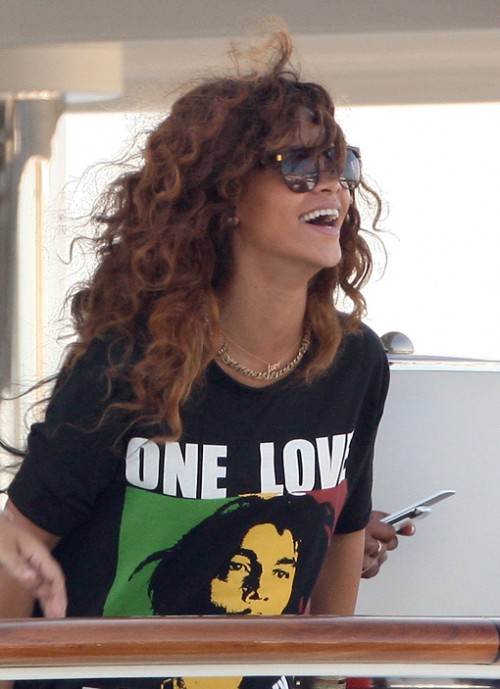 She tries to connect him with Robinne Lee of Seven Pounds, Lauren London and Sessilee Lopez, but responds with, “All I want is you or Rihanna.” Haha, I love it. In response to Allison’s suggestion of Lauren London, he says she’s “d wade’s girl.” But wasn’t he married to Gabrielle Union in 2008 when the messages were sent? Wow!! 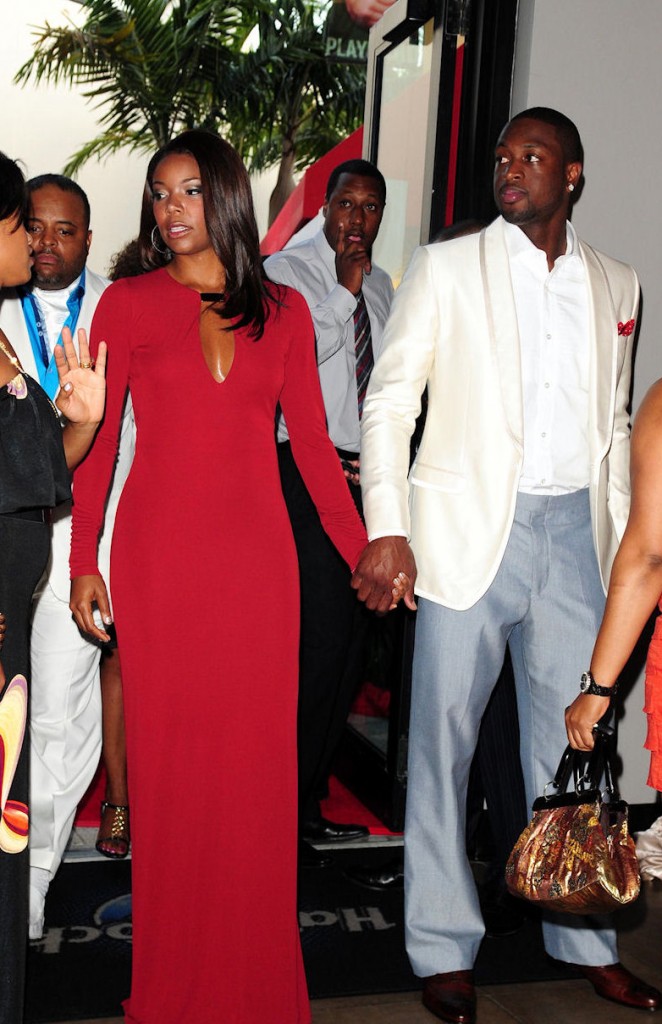 Shaq was accused of tracking his wife’s car in another lawsuit that was filed earlier this month as he was worried about his wife Shaunie meeting with his mistress Vanessa Lopez. The two were supposed to be reconciling back in 2008 when the messages were sent.