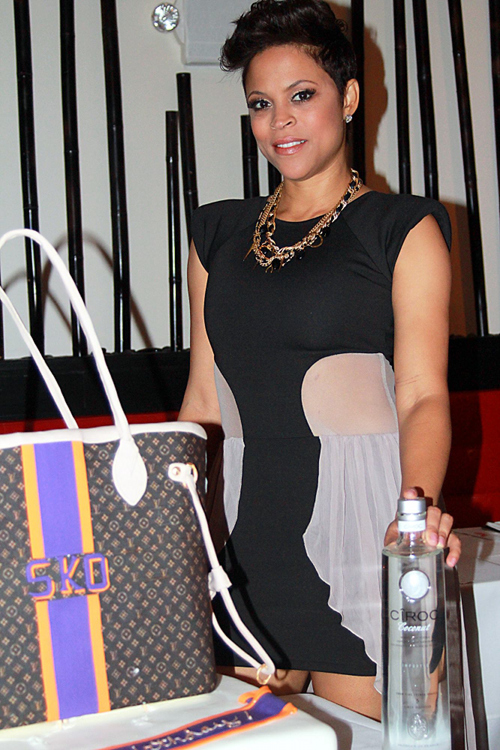 At the end of the evening, Shaunie was presented with a Ciroc Coconut infused cake in the shape of the Louis Vuitton Neverfullâ€¦.The cake had Shaunie initials “SKO” on it with Purple and gold stripes. Mmmmmm. 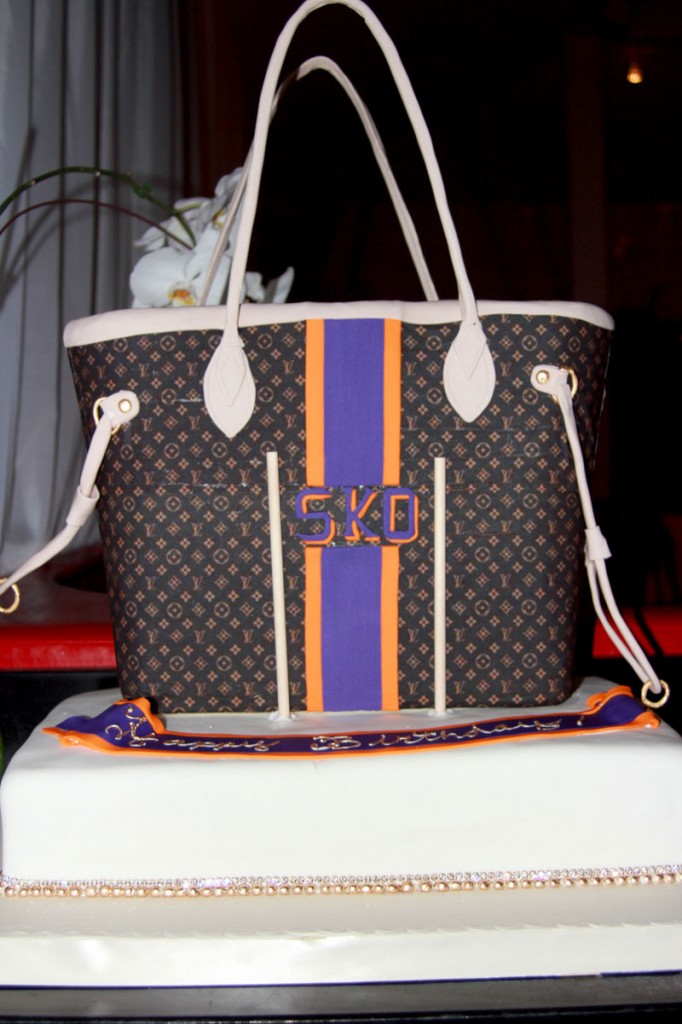 Shaunie wasnâ€™t the only Basketball Wives cast member who celebrated a birthday over the weekend.Evelyn also celebrated her birthday this past weekend and received several luxurious surprises from her fiance Chad Ochocinco, including a Maserati! 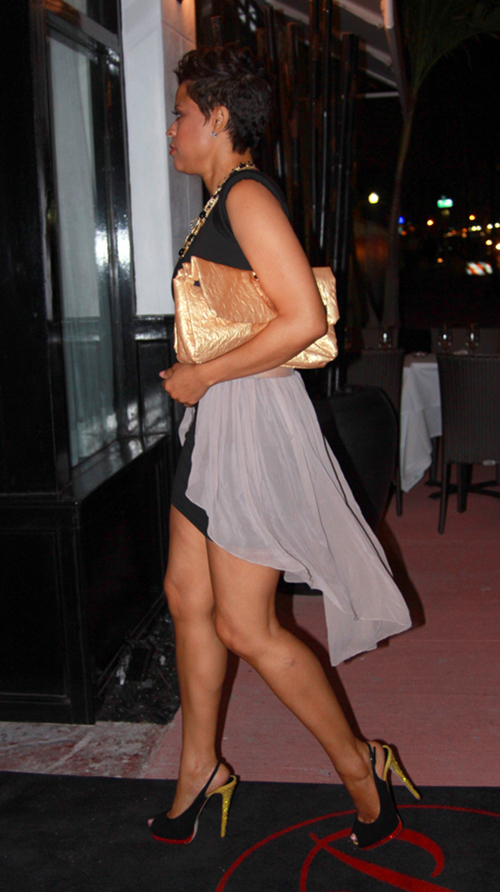 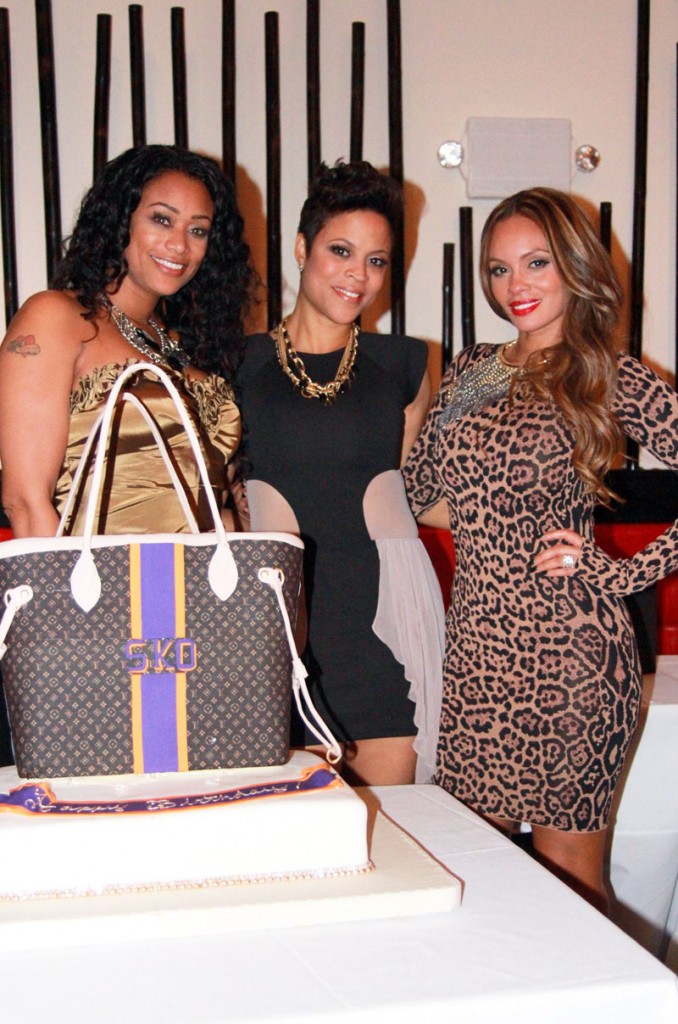 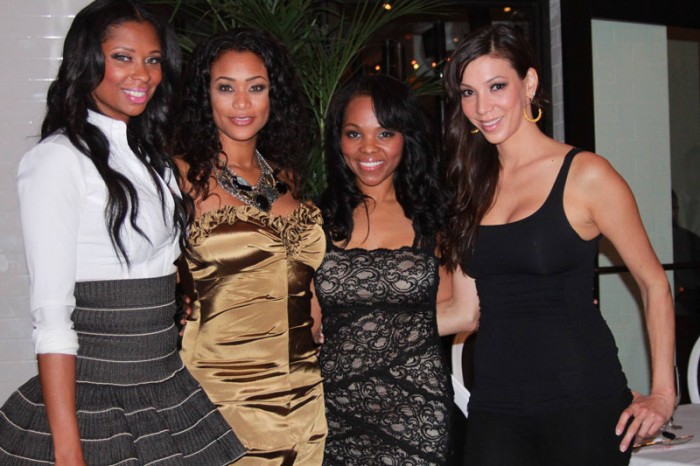