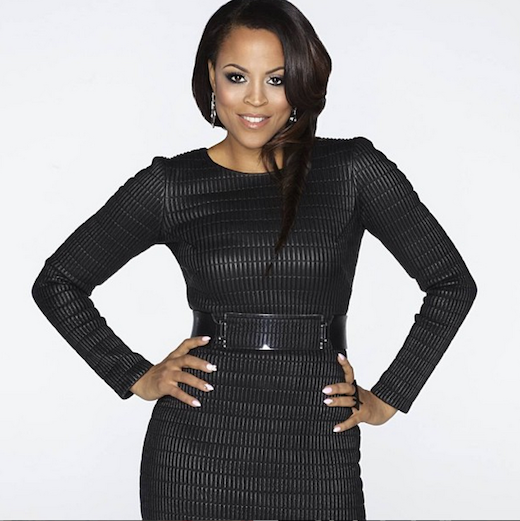 Fans of Shaunie O’Neal will be seeing more of the reality star outside of ‘Basketball Wives’. Her spin-off, “Shaunie’s Home Court“ has been renewed for a second season on Vh1. Viewers can expect 8 episodes, with the new season airing in the fall.

Single mom in charge and “Basketball Wives” powerhouse Shaunie O’Neal gives us a personal, unexpected look at what it takes to get her team of five kids off the bench and into the game of life. There’s never been a coaching job so hectic, heartfelt, and fun.

No additional details about the new season have been released.

Shaunie is the current executive producer of VH-1’s reality TV series, Basketball Wives and Basketball Wives LA, and is the former wife of NBA center Shaquille O’Neal. Formerly a film marketer, she is a TV personality and producer, entrepreneur, philanthropist and mother of five children.