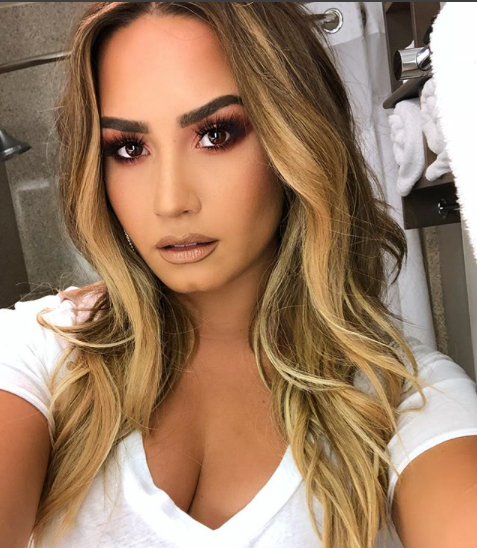 Demi Lovato rushed to L.A. hospital due to Heroin overdose; according to TMZ.  Here are the details so far.

TMZ sources say Demi was tranported from her home in the Hollywood Hills, and is currently being treated. They do not know her condition. Demi has had substance abuse problems for years. She has been 6 years sobar now from cocaine. Now it’s herione, oh my. She just released a song called “Sober’, where she tells her story.