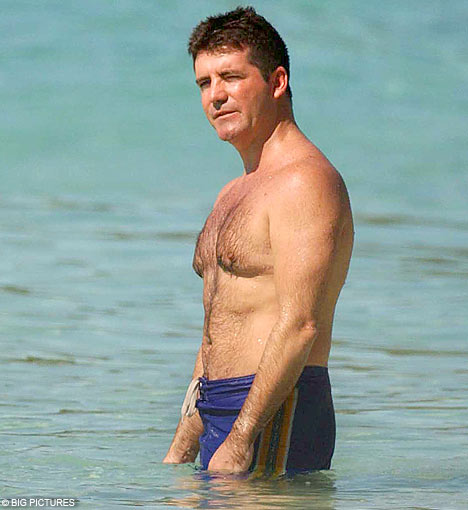 There will still be “American Idol” with or without judge Simon Cowell. That’s according to a report from “The Hollywood Reporter” that says Fox is nearing a deal to order more seasons of the hit TV show. Fox currently has a contract with the show that extends through the end of 2011. A deal is in the works, however, that could possibly include three more seasons of the show — with or without its most cantankerous judge.

Rumors have been swirling that Cowell is leaving the show after its ninth season. Cowell’s brother, Tony Cowell, just made an announcement that the upcoming season will be his brother’s last. There had been recent speculation that Cowell would depart “Idol” in order to dedicate himself to bringing an American version of Britain’s “X Factor” to the states. “X Factor” is scheduled to debut in 2011 on Fox. The ninth season of “American Idol” gets underway January 12th.