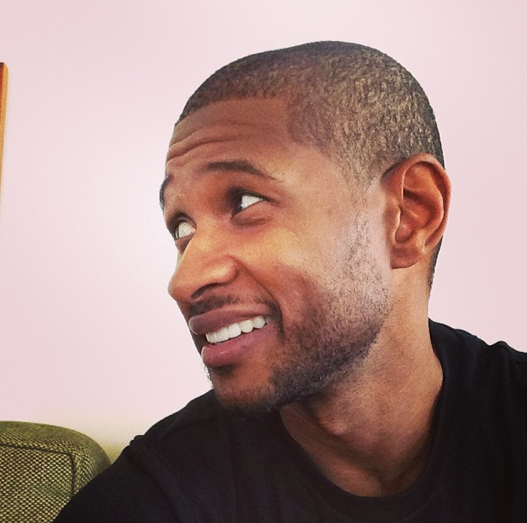 After two years of placing his marital home with Tameka Raymond on the market, Usher finally sells at a huge loss…

According to Radar Online, Usher sold the house Tameka has lived in since 2009 for $2.2 million back in November, a whopping $1 million less than the original asking price. 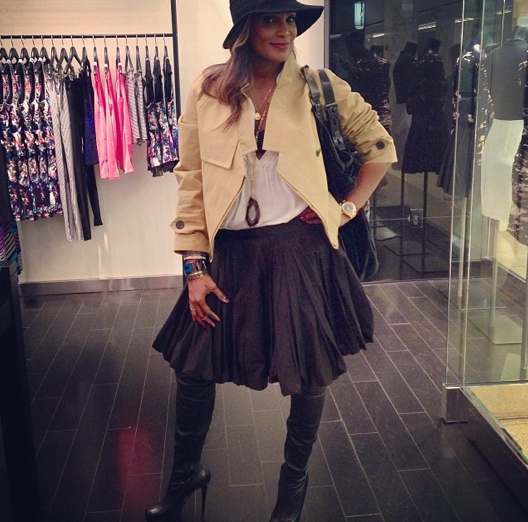 Usher purchased the 8-bedroom 11-bathroom house in 2007 for $3.4 million. We are sure that when he bought the house, he never had plans to sell it. Well, things happen and people fall a part. Some times that leads to a divorce and a house that you no longer want.

Under a provision of their divorce Tameka was allowed to live in the house, but Usher retained the right to sell it at any time as long as he gave her 60 days notice of his intent. Tameka is now filming for her new reality show on VH1 called “Atlanta Exes”. 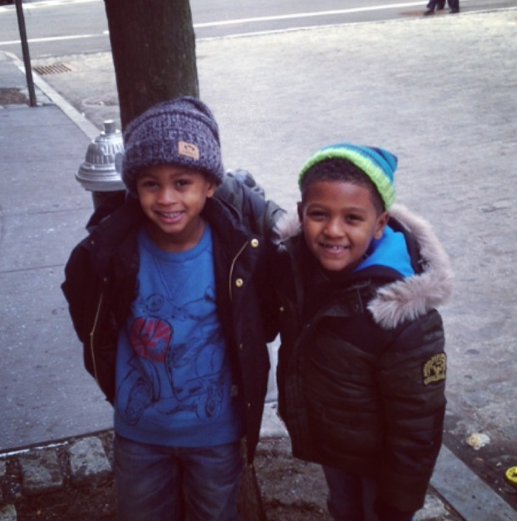 Usher listed the house two months after being awarded primary custody of their two sons. 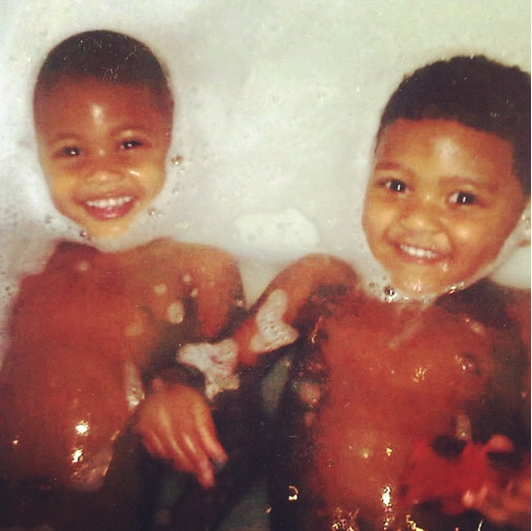