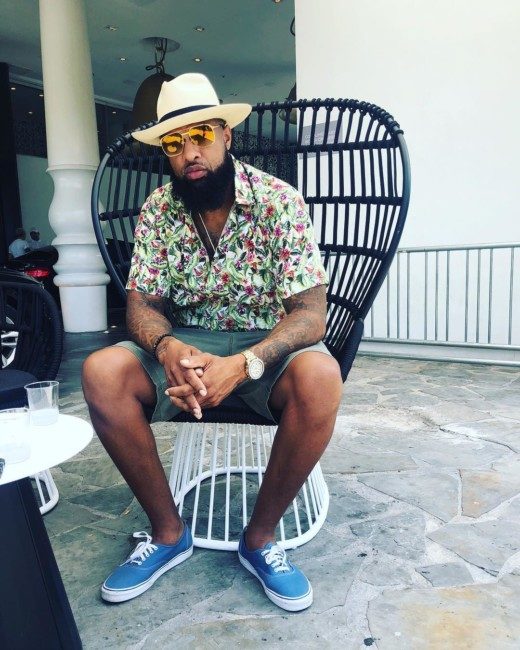 The Houston emcee doesn’t believe their relationship is for anything more than financial stability. He wonders how a woman can leave an arguably “cool guy” like Future and now be interested in a “corny square” like Russell. However, Cici and Fewtch’s breakup wasn’t a standard agree-to-disagree settlement.

While Ciara and Future were engaged and expecting their son in 2014, rumors spread that he was cheating. Months later, Ciara removed their matching tattoo and subtly aired her version of their dirty laundry on “I Bet.” By summer 2015, she found herself, and her heart, in Russell’s hands. The road to their current state of marital bliss was filled with Cici and the “Purple Reign” rapper going back and forth for months in defamation lawsuits and difficulties in co-parenting. 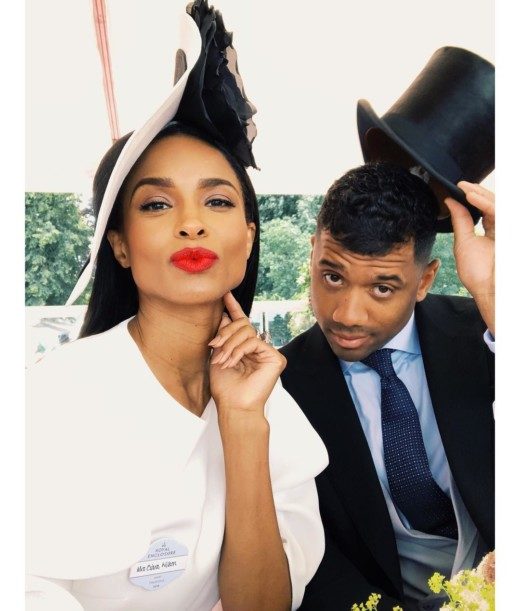 Curtly speaking, the choice was clear. Though claiming no bad blood between him and the Wilsons, the “Check On It” rapper proceeded to question their foundation. “I don’t believe a girl who comes from a street dude could even adapt.” Slim isn’t necessarily saying Ciara is a gold-digger because she “has her own,” but he seems thoroughly perplexed by her relationship with her husband.

Check out the rant below.