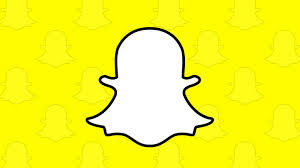 Earlier this week McGee was behind the wheel of her father’s C230 Mercedes Benz drving at 107mp before crashing into the gray Mitsubishi being driven by Uber driver Maynard Wentworth. The lawsuit alleges that McGee was too distracted by her to notice  Wentworth’s appearance. Mr. Wentworth’s lawyers have stated that their client had suffered serious brain damage, that he requires assistance to walk resulting in him having to spend five weeks in intensive care and that he is unable to work. 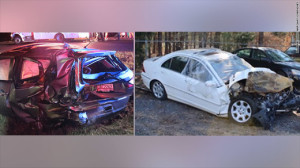 Snapchat is not specifically commented directly regarding this specific case but did release this statement, “No Snap is more important than someone’s safety. We actively discourage our community from using the speed filter while driving, including by displaying a ‘Do NOT Snap and Drive’ warning message in the app itself.”

The company’s terms of service that can be found on their website clearly states, “Do not use our Services in a way that would distract you from obeying traffic or safety laws and never put yourself or others in harm’s way just to capture a Snap.”

Shortly after the accident McGee posted this picture to her Snapchat 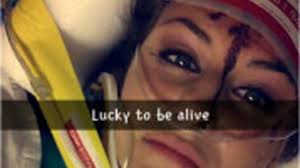 Since this accident, personal injury lawyers across the country have been trying to capitalize on this and soliciting clients asking people if they’ve been in a car accident that may have involved Snapchat or any other social media app.One thing is for sure social media is not for everyone!