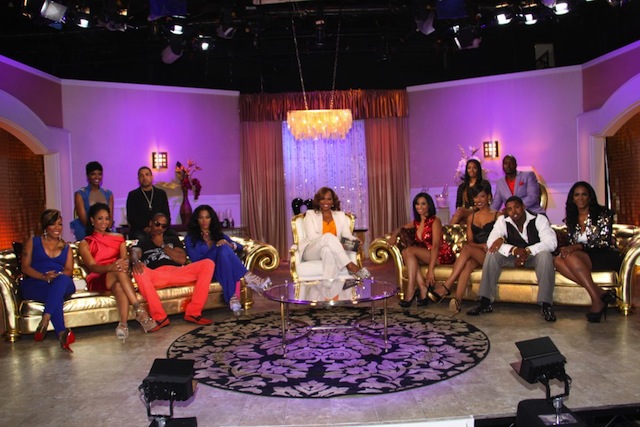 The first part of the ‘Love and Hip Hop Atlanta’Â reunion was filled with drama and kept our eyes glued to the screenâ€¦ but since itâ€™s almost been a week, the drama continues!

In the second half of the ‘Love and Hip Hop Atlanta’ Reunion Show MiMi and Joseline get into an explosive argument over the fact that Stevie J has made Joseline into a star while leaving MiMi by the wayside, Plus, we see Joselineâ€™s parents for the first time, and so much more!!!!

Watch the Clip below.