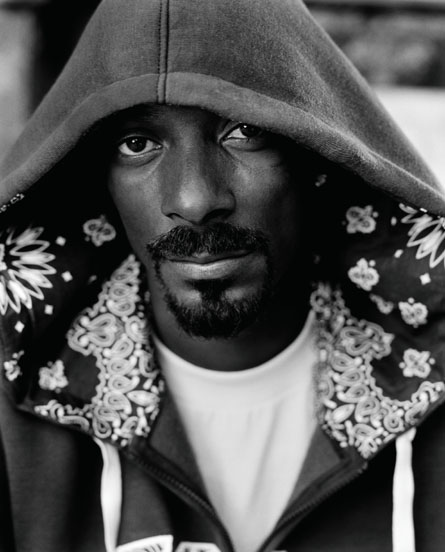 Rap icon Snoop Dogg is now allowed back in the United Kingdom. AllHipHop.com is reporting that the emcee was granted permission to enter the country on Monday. Last Friday, lawyers for the “Dogg Father” successfully argued to the U.K. Asylum and Immigration Tribunal that Snoop was not a threat. They noted the rap star’s charity work and new family friendly image, as well as his appearance on shows like “The View” and “One Life To Live.” .Snoop’s troubles in the UK began in 2006 when the rapper and his entourage got into a fight inside of London’s Heathrow Airport. Snoop tried to return to the country in 2007, but authorities denied him entry citing his previous arrests on drugs and weapons charges. The ban was lifted in 2008, but a judge eventually reversed the ruling and put the ban back in place.

On March 23rd, Snoop Dogg will drop a re-release of his last album, “Malice N Wonderland.” “More Malice: Deluxe Album & Movie” will include all the tracks featured on “Malice N’ Wonderland,” as well as seven new cuts. The movie portion of the release will feature appearances from Jamie Foxx, Xzibit, Denyce Lawton and DJ Quik.