Snoop Dogg ‘Fesses Up To Pimp Past 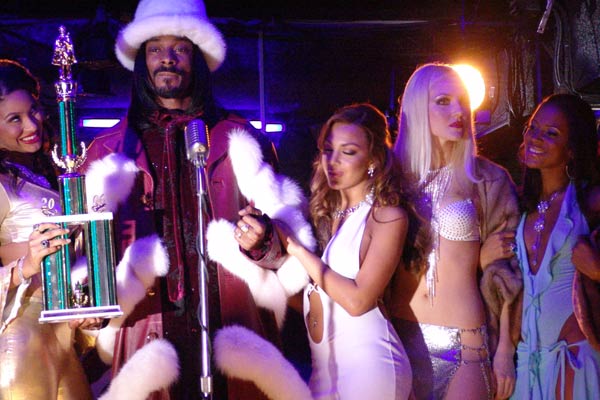 Apparently Snoop Dogg wasn’t just playing the role of pimp in some of his past rap songs – he really was a pimp. 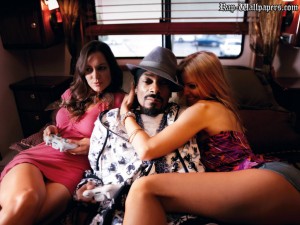 Now going by the name Snoop Lion, the rapper-turned-reggae artist tells “Rolling Stone” magazine he actually had a bus of “employees” whose “services” he would farm out to athletes and entertainers while on tour. WOW!

Snoop says a lot of athletes bought into his “program”, But unlike most pimps, he says he would let the women who traveled with him keep the money.

How chivalrous of him….SIDE EYE!

He tells Rolling Stone, “It was never about the money; it was about the fascination of being a pimp.” Snoop says he dreamed of being a pimp as a kid and of having cars, clothes and women to match. While enjoying his fame as a rap star, he decided he would fulfill that dream. 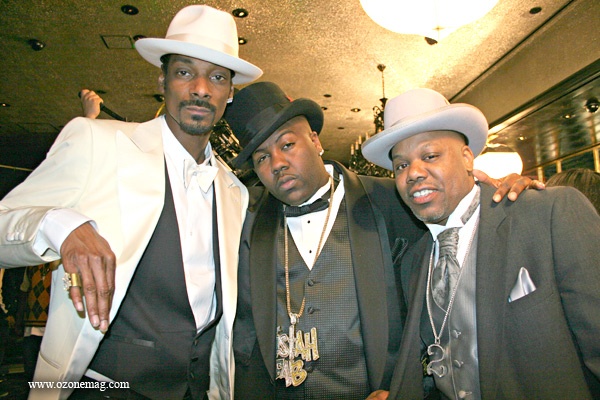 Snoop says his wife had to take a “backseat” to his “pimp program” but praises her for sticking by him even when she could have left. He says he loves her to this day because of that, noting that when he decided to end his “program,” she was still there. WOW, we are totally at a loss of words….

See family this is why we censor what young people watch. Snoop Dogg grew up watching the Blackexploitation movies and look a here look a here. Nervously laugh out loud while shaking our heads….

What do you think about this pimp admission?