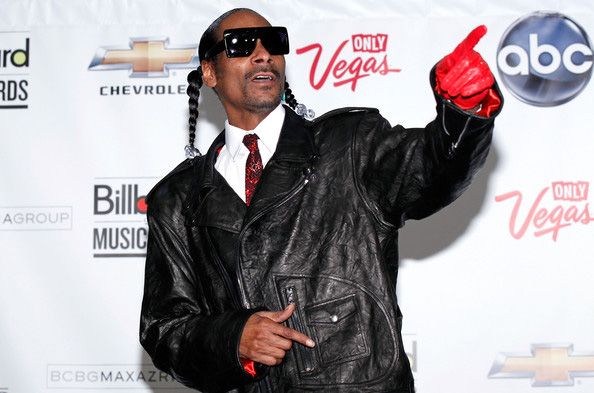 Reality TV seems to be the way to go to re-vamp your career, Snoop is at it again. The New York Post reports Snoop is pitching a rap version of American Idol to different networks. Snoop said â€œIâ€™m looking for a deal from a network to find Americaâ€™s hottest â€˜hood artistsâ€™,â€ the paper quoted Snoop Dogg as saying. Oxygen, Bravo and NBC arenâ€™t interested, but E! and MTV are reportedly showing some interest, according to the Post. Now we know E! is responsible for the Kardashian shows so it could very well be a hit. Snoop says his dream panel of judges would include an old-school legend and Jay-Z. Jay-Zâ€™s reps denied that the mogul had any involvement with the project. Now J, I think the world is ready to see you in a more personable role. So far, rapper Wiz Khalifa has shown interest in the idea, the paper reported. So tell me what you think, are you ready for “Rapper Idol”?

If you were in Atlanta, Ga this past Thursday, Kanye West bought out the whole Mercedes-Benz Benz stadium to do a listening session for...
Read more
Reality TV