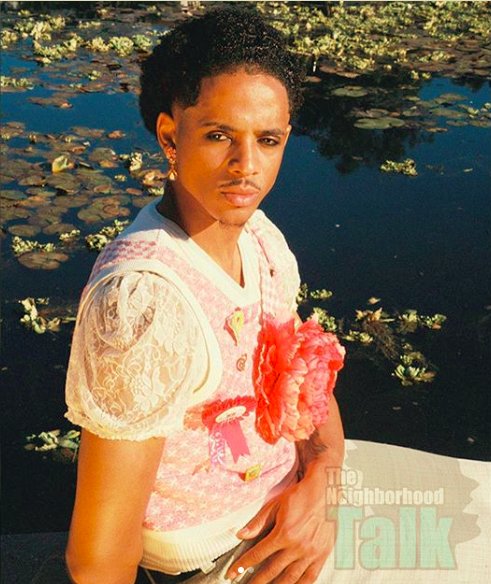 Snoop Dogg’s son Cordell C. Broadus caused a buzz on the internet with his modeling pictures. The man who is turning 23 next month showed his feminine side as he rocked makeup, an earring, and a pink blouse adorned with flower. Check out the video and tell me what you think? 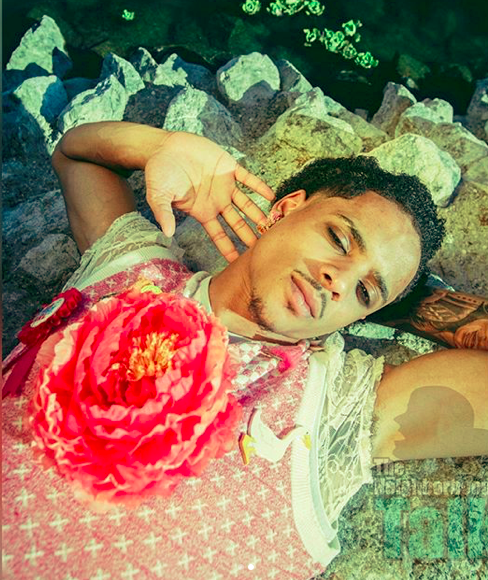 Cordell used to play football. He was a wide receiver for UCLA’s Bruins before quitting to pursue modelling career. He said in 2015,

People have been reacting all over the internet…
SNOOP DOGG SON Dressed Like A Woman & Internet Goes Crazy..
I really don’t understand what the guy means at the end by – “agenda”? The hate is real