‘Snoop’ from The Wire Arrested in Drug Raid + Video 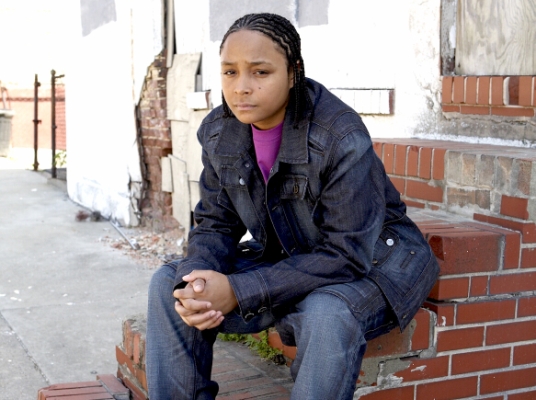 Felicia “Snoop” Pearson, who played a diminutive yet fearsome drug dealer and assassin on HBO’s The Wire, was arrested along with more than 30 other people Thursday morning in a sweeping drug raid in Baltimore. Pearson, 30, was taken into custody at an apartment downtown on a state warrant, reports the Baltimore Sun. The pre-dawn raids, conducted by city, state and federal law enforcement, reportedly targeted a large-scale heroin and marijuana operation.

Pearson, who had a troubled upbringing, had worked as a drug dealer in Baltimore long before being cast on The Wire in 2002. At age 14, she was convicted of second-degree murder and spent more than six years in prison. Thursday’s arrests were part of a five-month drug investigation, according to officials.