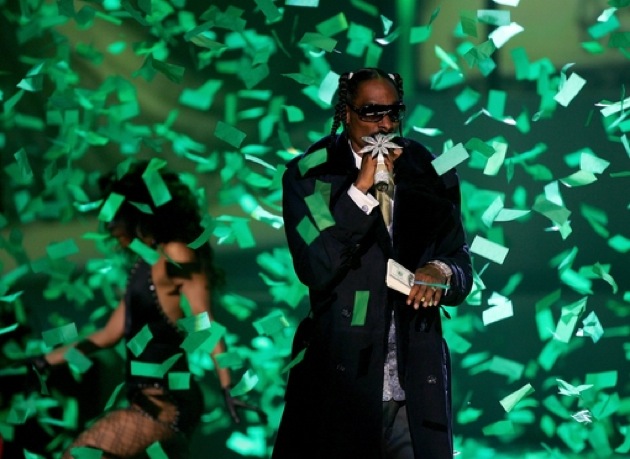 The IRS is looking to take a bite out of hip-hop star Snoop Dogg. Snoop owes the government more than 500-thousand-dollars in back taxes. On January 19th, the IRS reportedly filed a lien against Snoop and his wife, Shante Broadus, for 598-thousand-309-dollars. Snoop and Shante have yet to comment on the situation. Snoop Dogg released his tenth studio record, “Malice N Wonderland,” last December. The record has gone on to sell more than 200-thousand copies. Do yall think he’s going to pay up?