So Jaden Smith Is Making Music… And It’s Really Good! 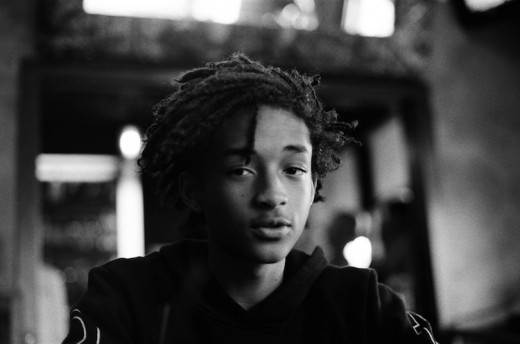 Will Smith’s heir has more than likely found his gift here. Before you give the expected eye roll take a listen to the young man go…

This boy has some real talent and he’s just as weird as he wants to be which is awesome. I’m definitely going to like to see what sound he’s going to experiment with on his first release. If you want more of the heir to the Bel-Air thrown check out his Soundcloud page HERE on which he has been releasing a steady stream of really dope music.

What do you think of Jaden Smith’s music?  Leave your comments below.