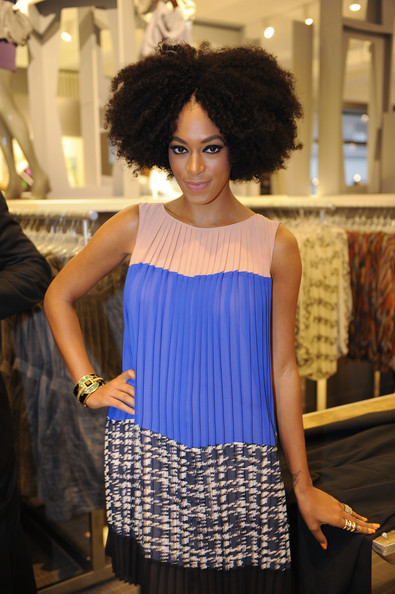 Beyonce is known for being extremely private about her personal life. A situation that took place at Lord & Taylor’s Fashion Night out goes on to further prove it. Beyonce’s baby sister Solange Knowles was djing for the event so of course she attracted a number of people who wanted to have conversation with her. However, Hoda Kotb ( a co-anchor for the ‘Today’ show) was pushed back when she tried to have a conversation with Solange. 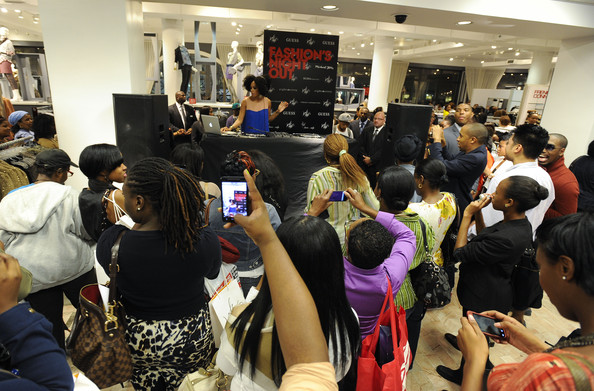 Charles Wade, Solange’s publicist, got all up in the Today show anchor’s face asking her, “What do you want to talk to Solange about? She wonâ€™t answer questions about Beyonce.” Hoda Kotb tried to let Solange’s publicist know that she just wanted to talk to her about the event. He still wasn’t having it though. He went on further to preach, “She wonâ€™t answer any questions about BeyoncÃ© … I need to know what questions youâ€™ll ask.” There you have it folks. Beyonce has got everybody on lock down. Not a peep is going to be coming out about this pregnancy unless Bey says so. 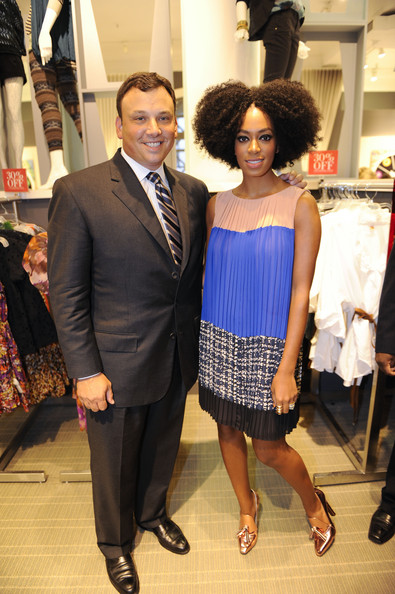 I do think it’s kind of rude that an anchor from an established show such as ‘Today’ was treated this way. Of course Solange’s publicist has fired back to this story watering it down. “Hoda was simply informed that she didnâ€™t want to speak about this issue, because it is indeed a very personal one, and Solange resumed her meet-and-greet with her supporters and continued having a great Fashionâ€™s Night Out.â€ If you ask me that’s the nice version. What do you think of Solange’s publicist treating members of the media like this?