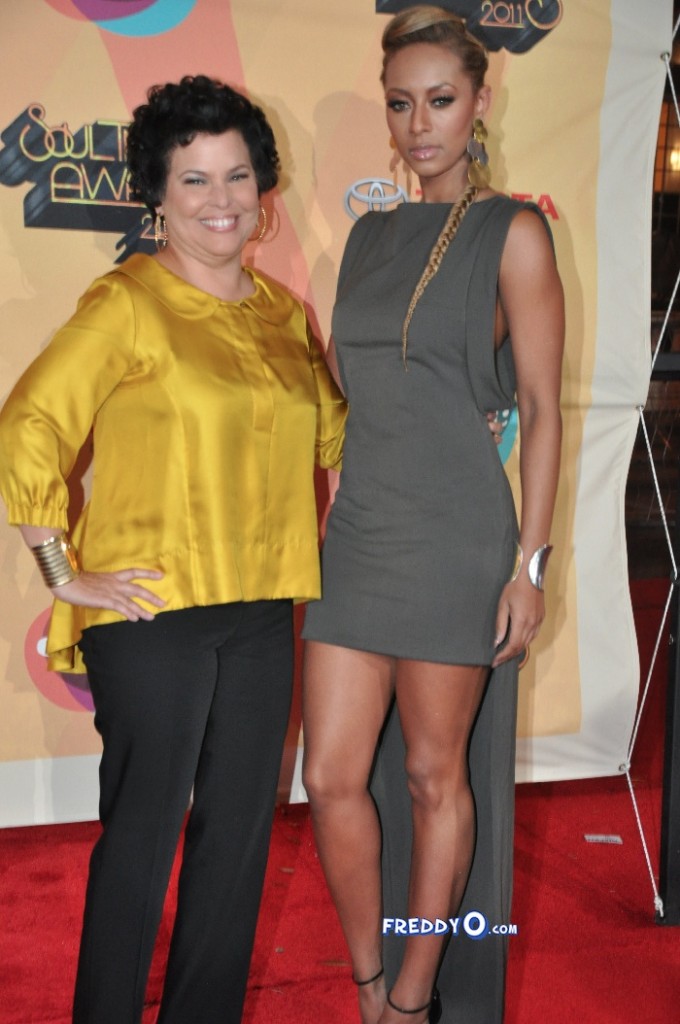 The 2011 Soul Train Awards was just tapped at Atlanta’s Fox Theatre. Hosted by comedian Cedric The Entertainer, the show will feature performances from Jill Scott, Robin Thicke, Lloyd, Keith Sweat, and Natalie Cole, as well as a tribute to the late Heavy D. The ceremony is also sure to include some big name winners. Check inside for more exclusive photosÂ of your favorite celebrities onÂ the red carpet. 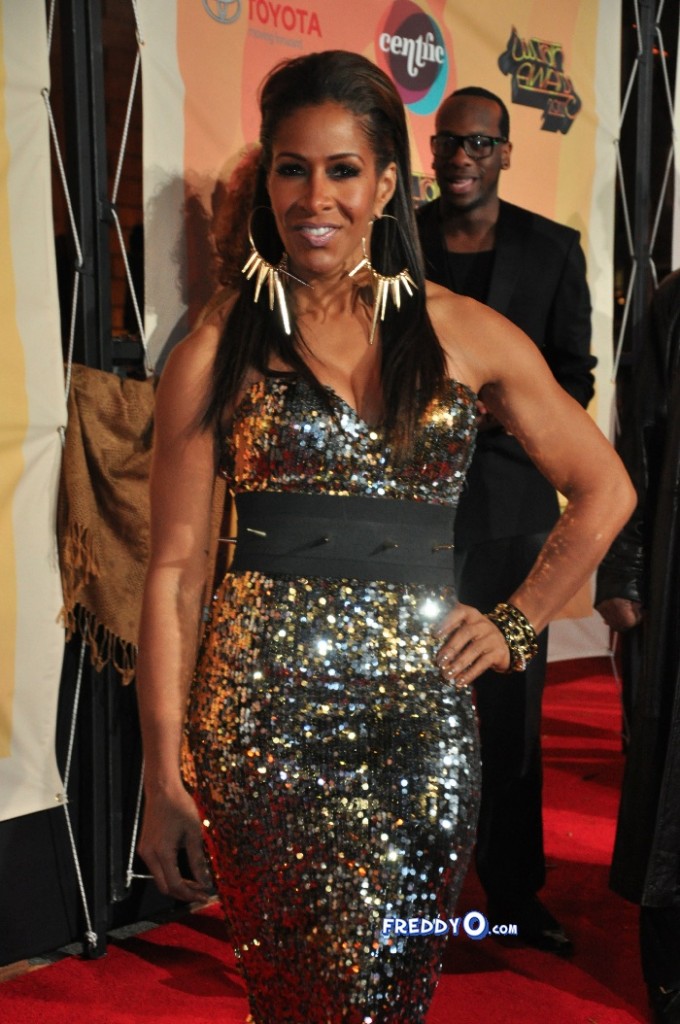 My homie Sheree Whitfield from the Real Housewives of Atlanta was in attendance looking absolutely stunning. 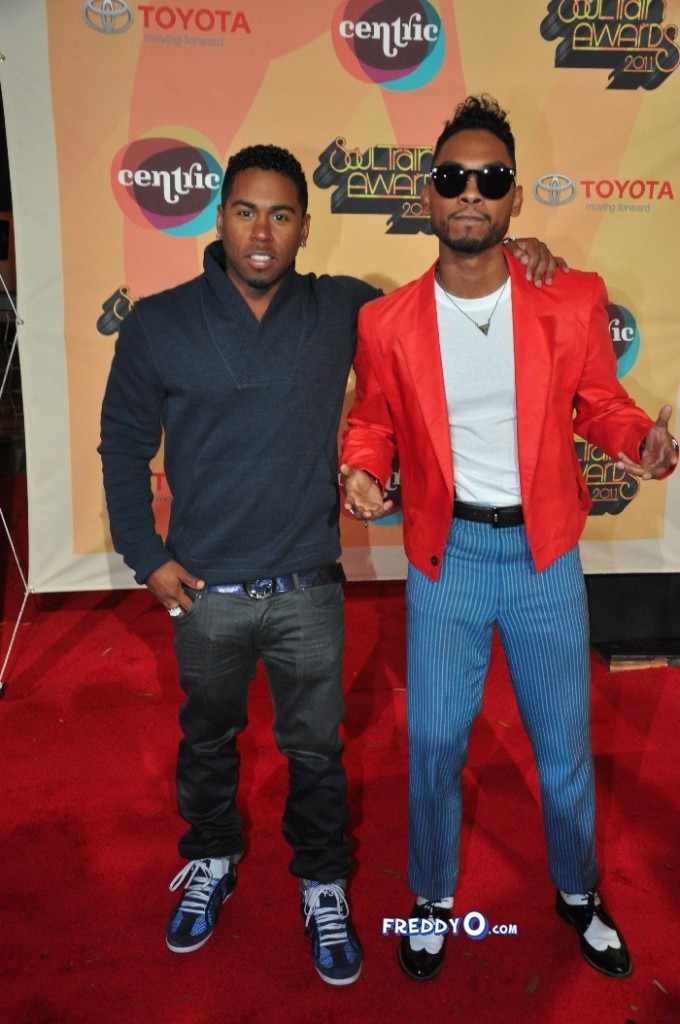 R&B crooners Bobby V. and Miguel were also in the building. Bobby chose the more laid back casual look while Miguel spiced it up with pin-striped pantsÂ with a Â red suit jacket. 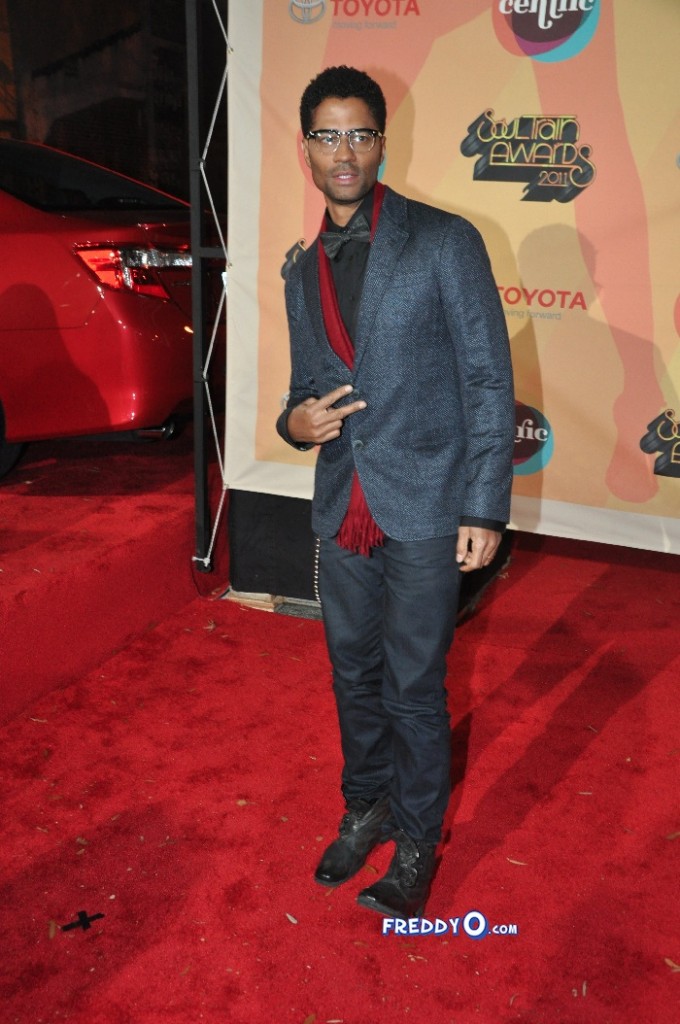 Singer Eric Benet was in Atlanta for the event. Eric recently announced he and his fiance’ are expecting a child. 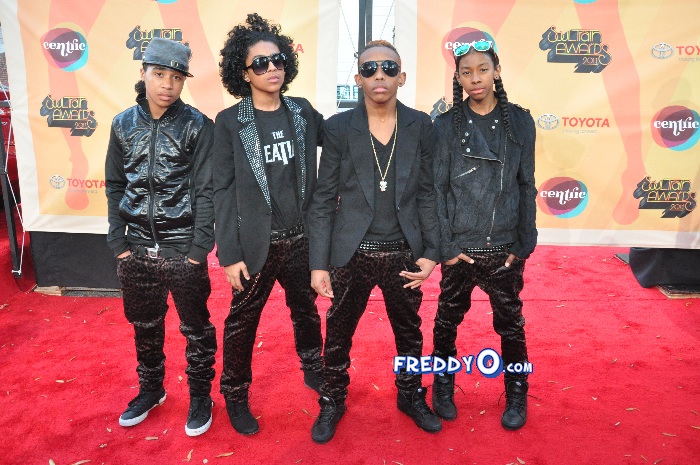 Mindless Behavior made their way down the carpet and these young men have such a grown man swag. 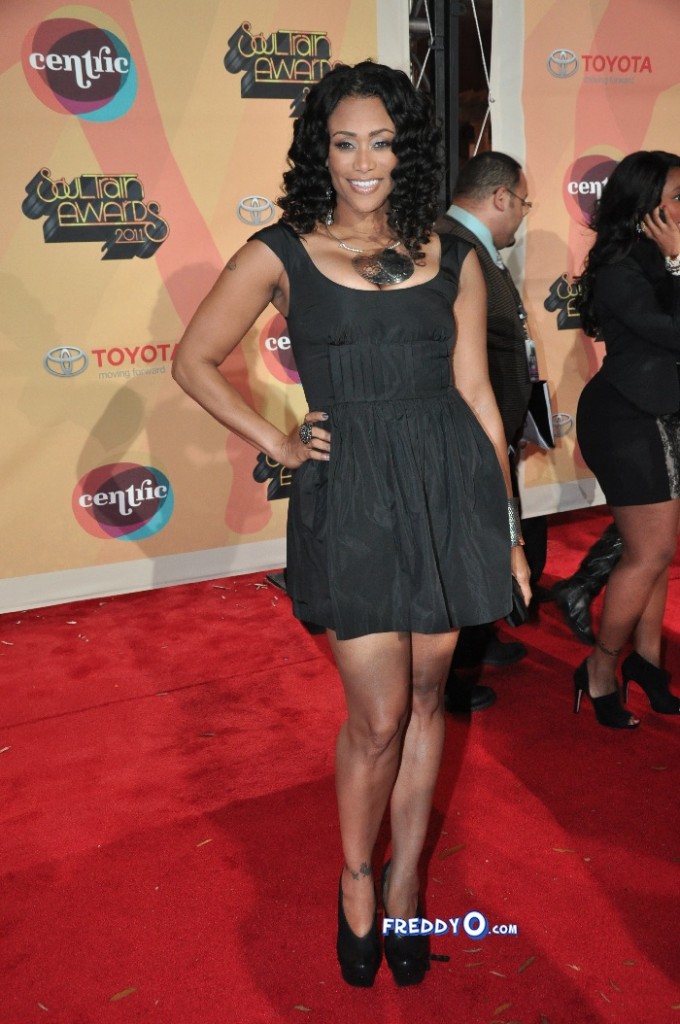 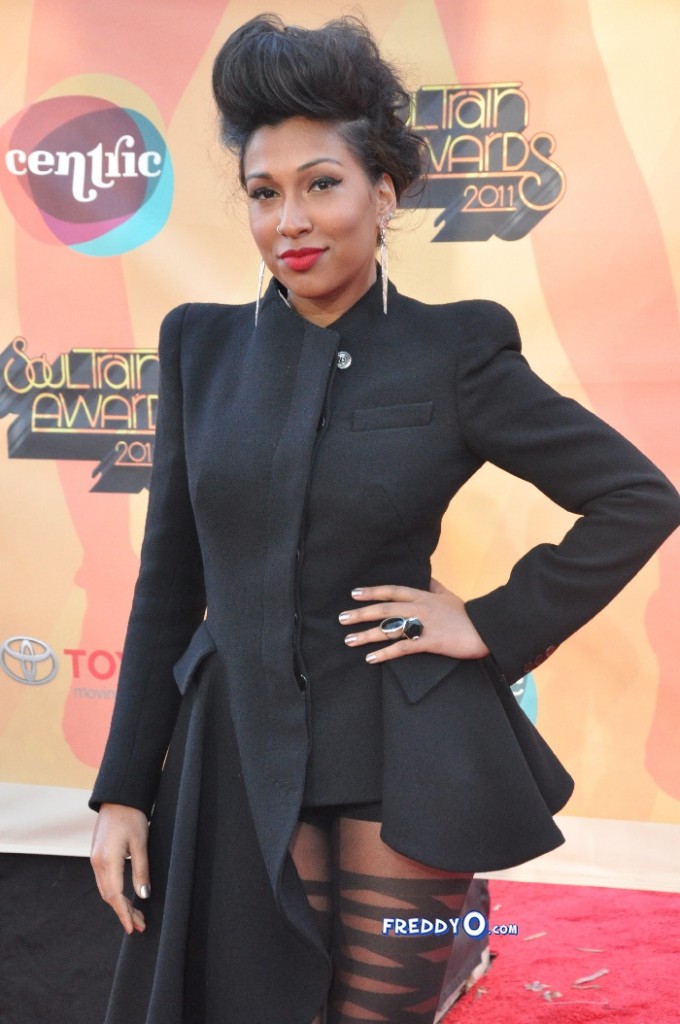 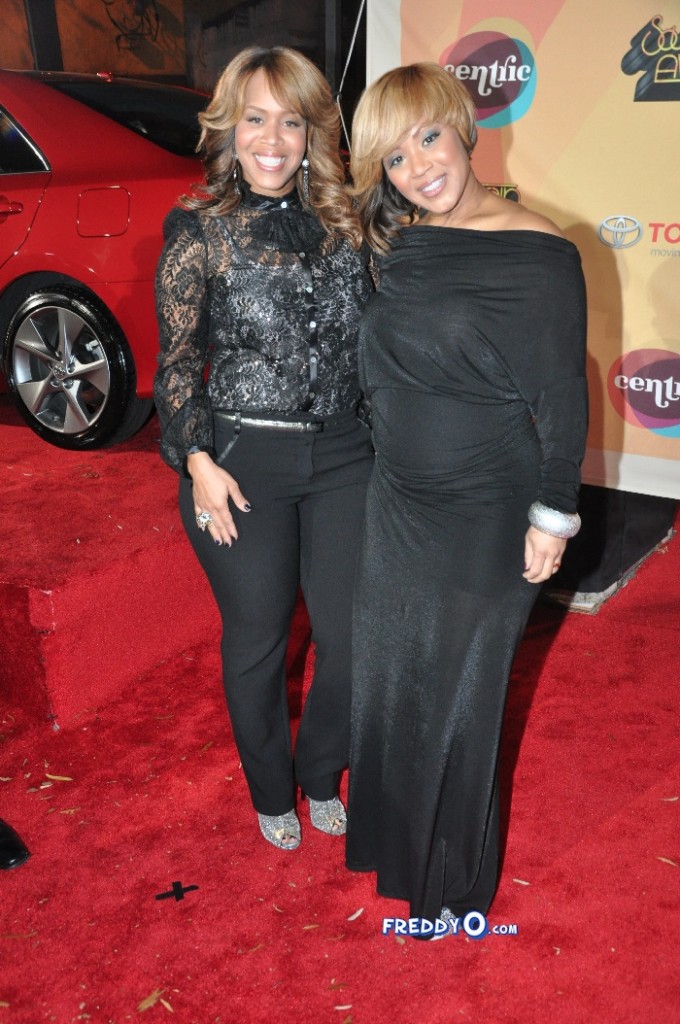 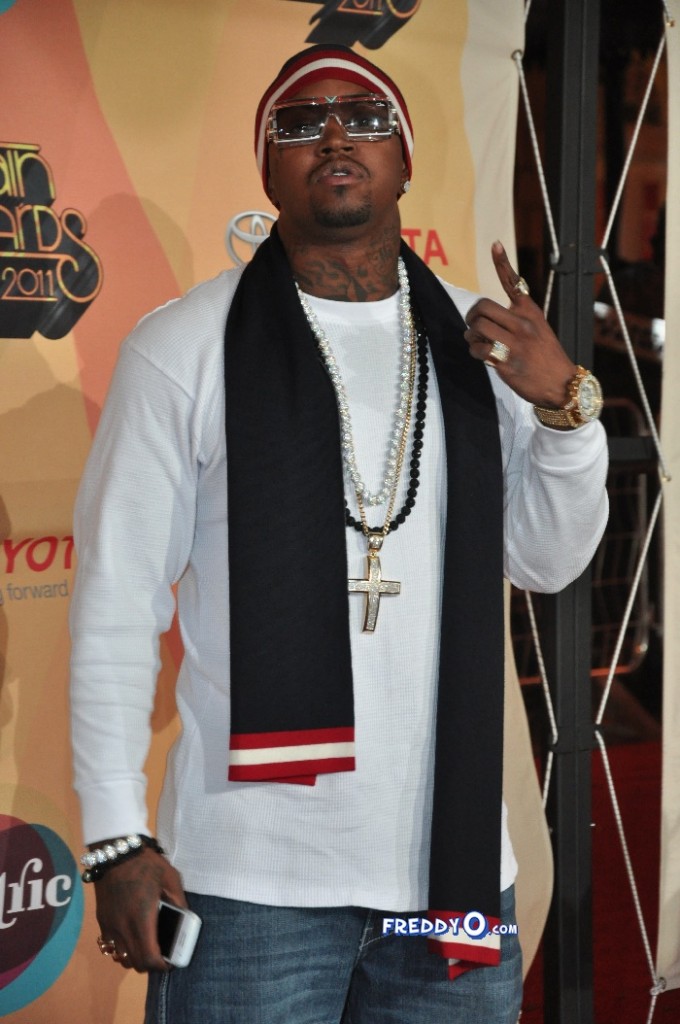 Atlanta’s own Lil’ Scrappy was there. 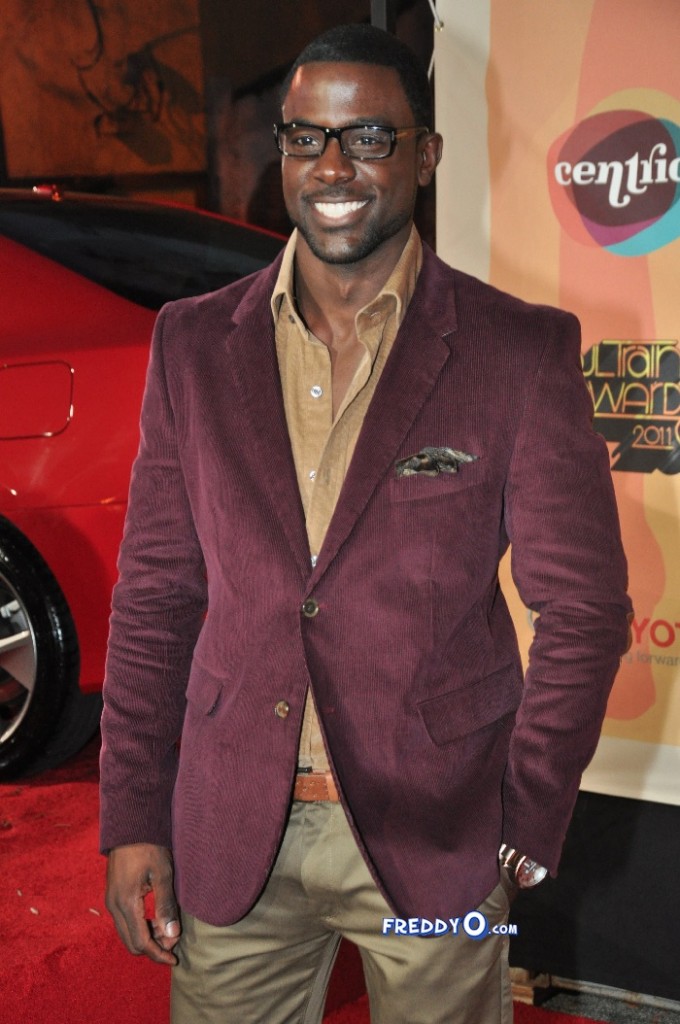 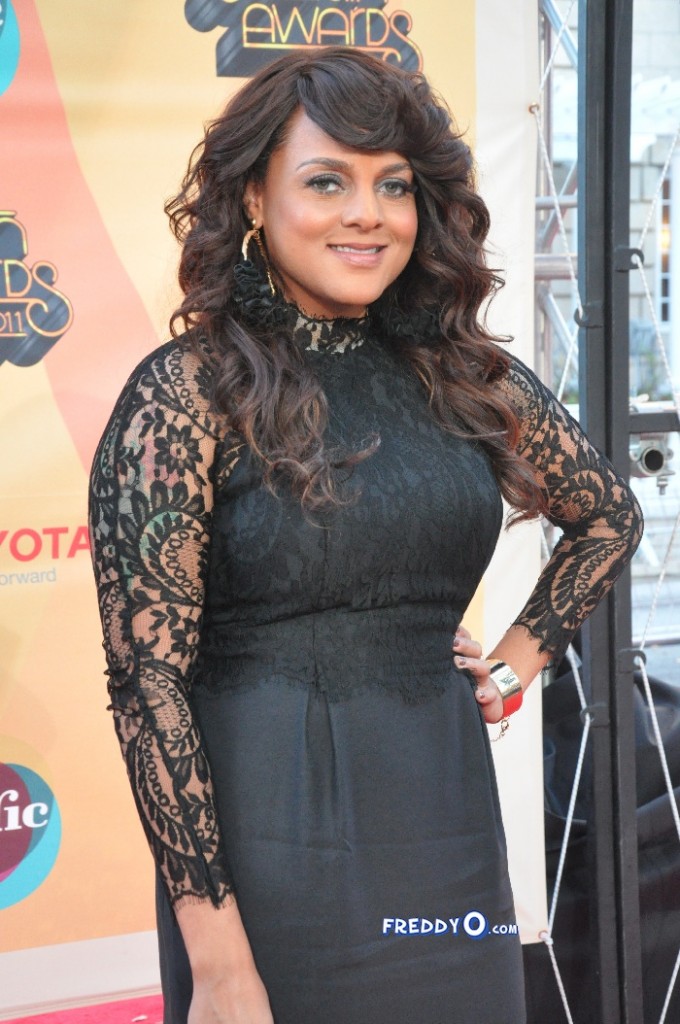 Marsha Ambrosius was also at the big event.

Kanye West also has four nods, while artists like Adele, Kelly Rowland, Marsha Ambrosius, and Miguel each have three. Earth, Wind and Fire and Gladys Knight will also be on hand to receive the Legend Award.

Here are the nominees for the 2011 Soul Train Awards:

SONG OF THE YEAR
Kelly Rowland feat. Lil Wayne – “Motivation”
Miguel – “Sure Thing”
Adele – “Rolling in the Deep”
Chris Brown – “She Ain’t You”
Kanye West – “All of the Lights”
Jill Scott feat. Anthony Hamilton – “So in Love”

BEST HIP-HOP SONG OF THE YEAR
Nicki Minaj – “Moment For Life”
Kanye West – “All of the Lights”
Chris Brown feat. Busta Rhymes and Lil Wayne – “Look At Me Now”
Lupe Fiasco – “Out of My Head”
Jay-Z/Kanye West – “Otis”