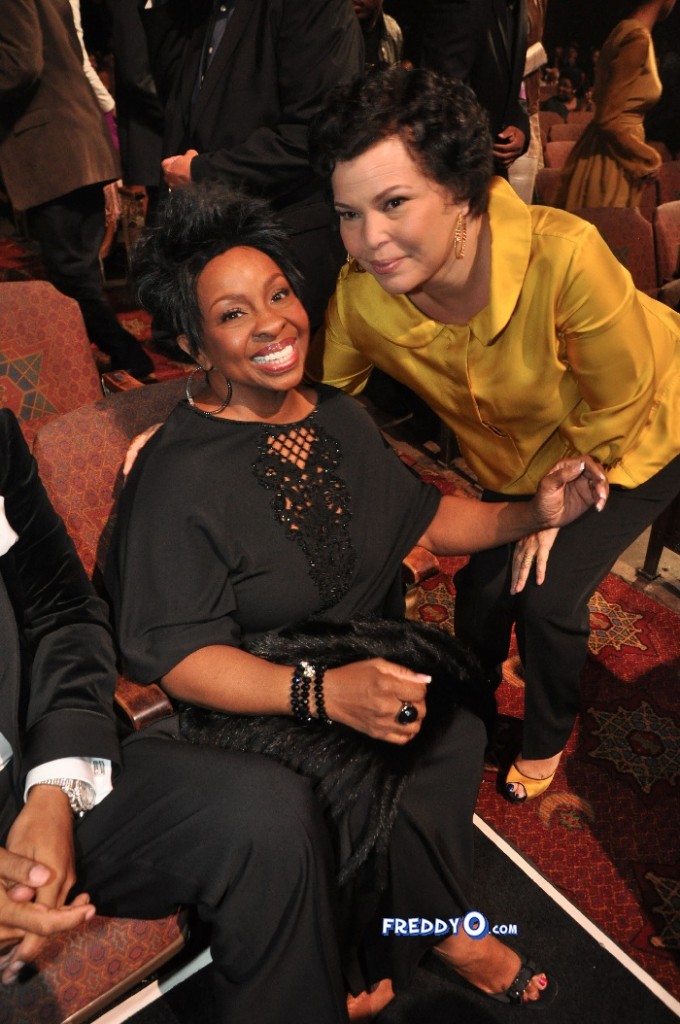 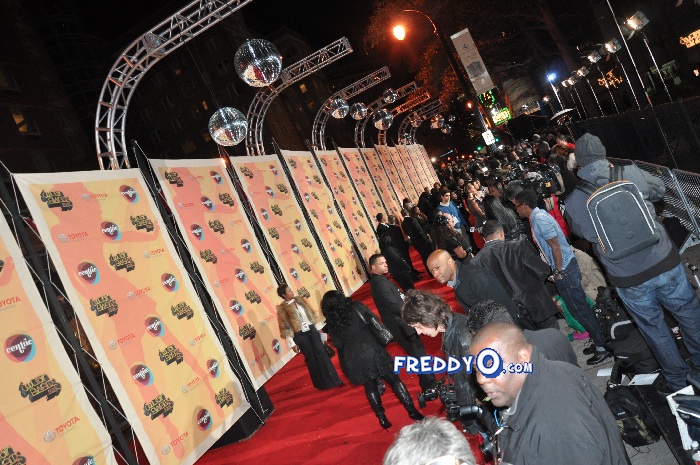 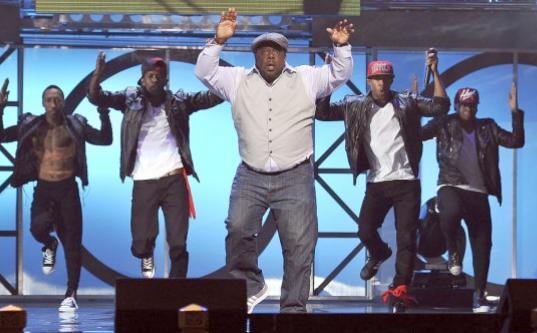 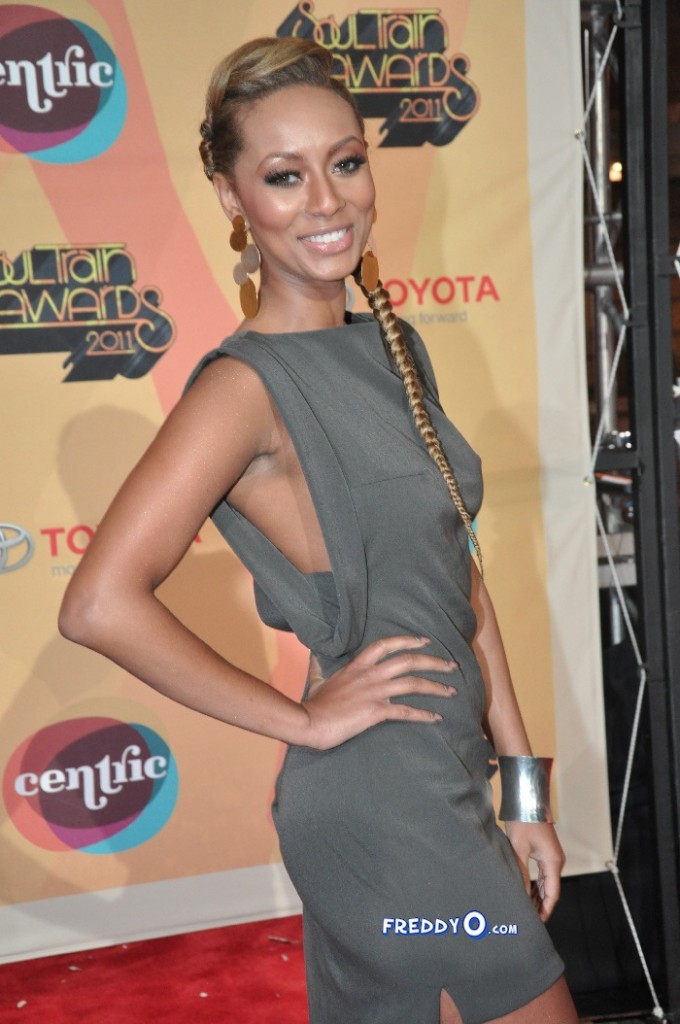 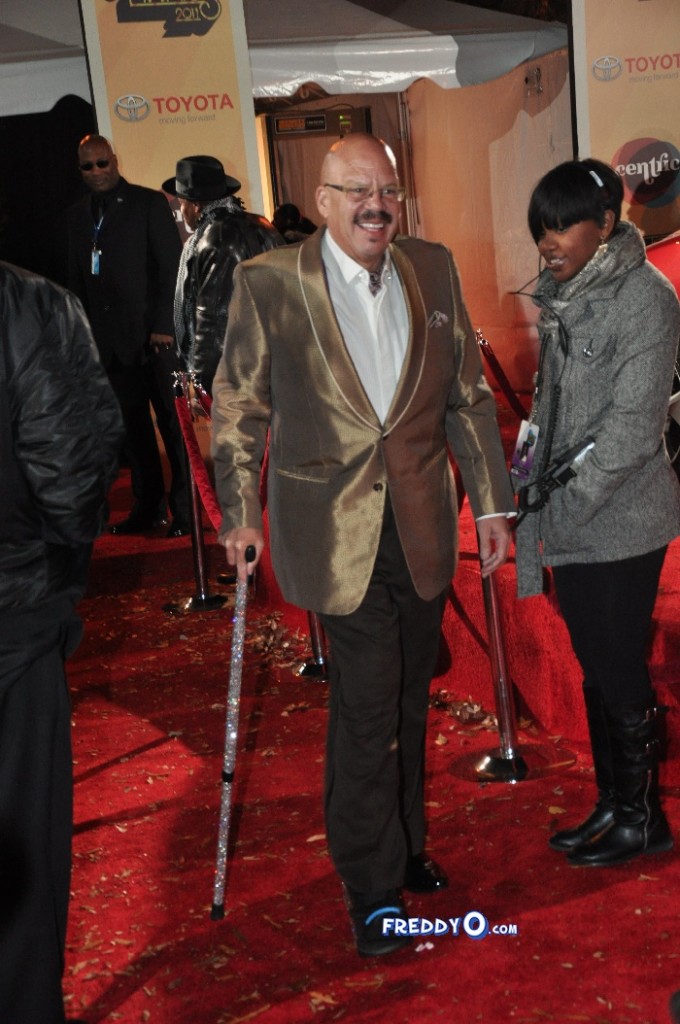 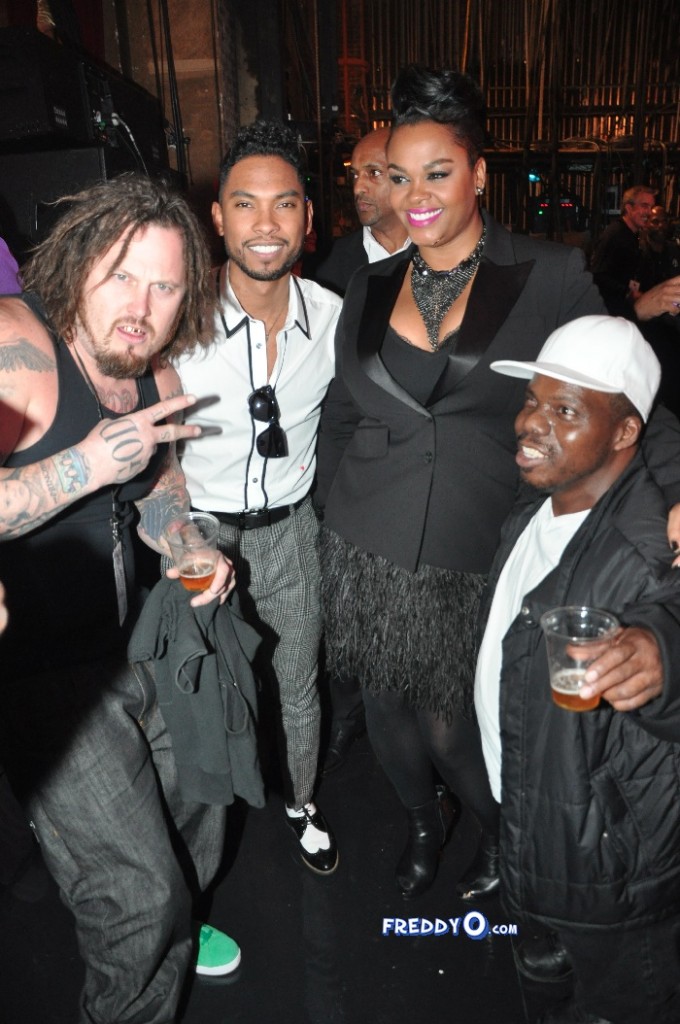 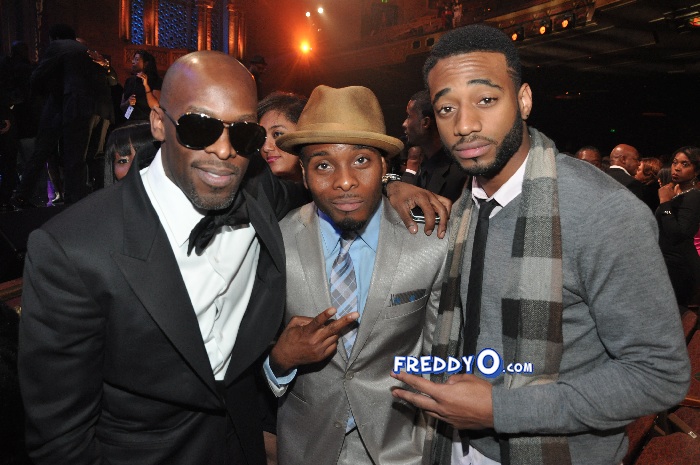 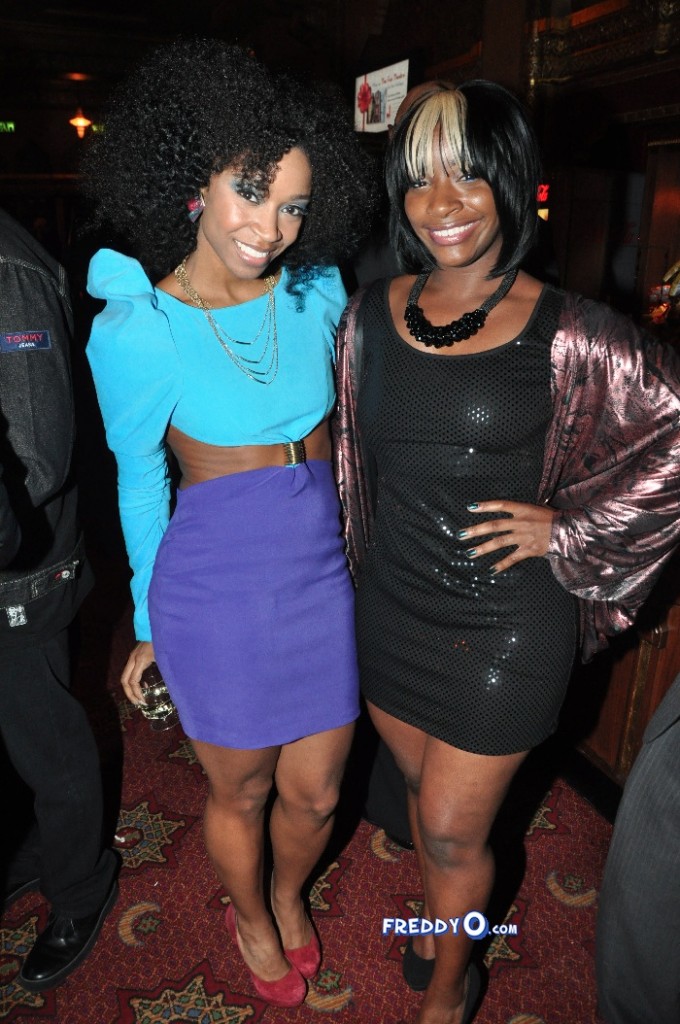 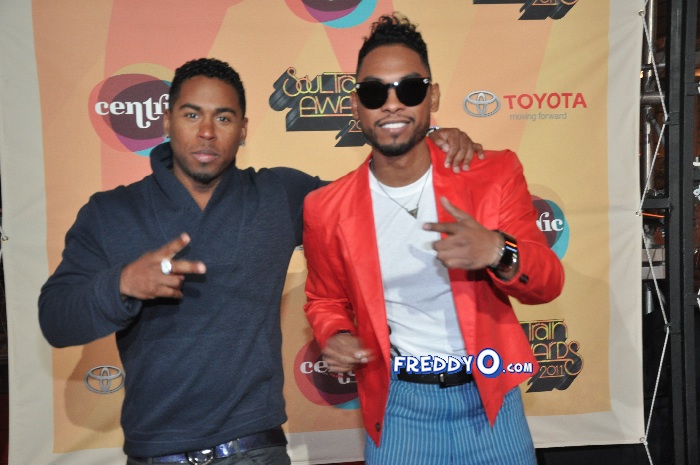 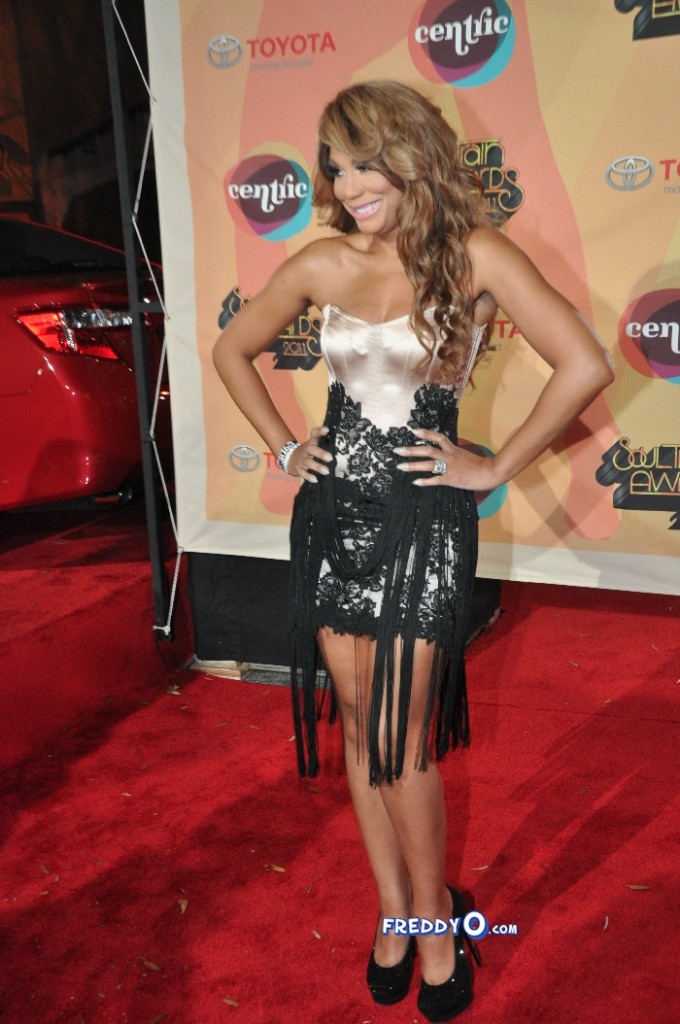 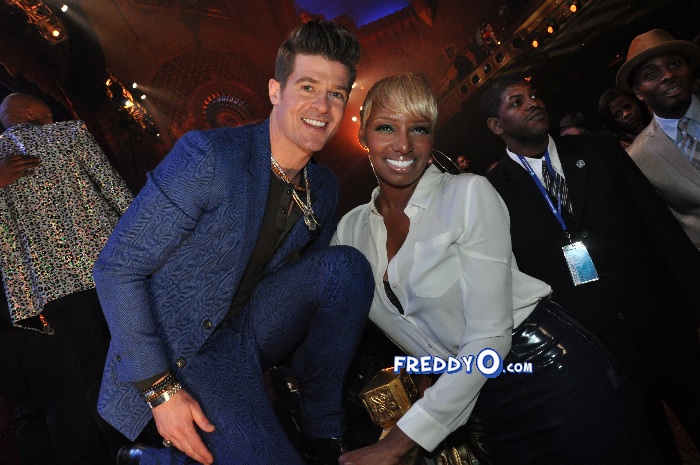 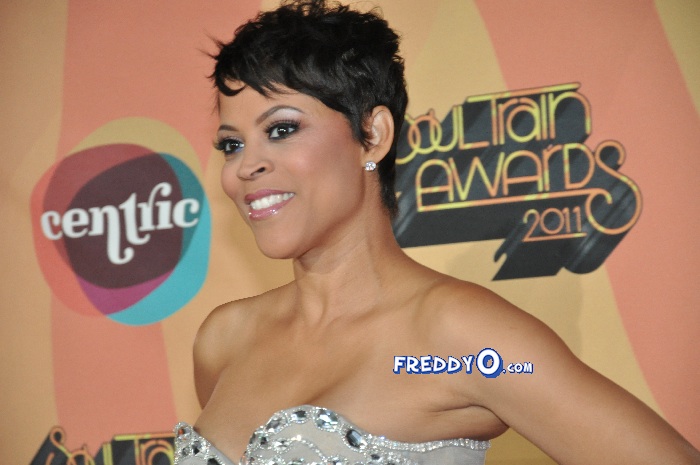 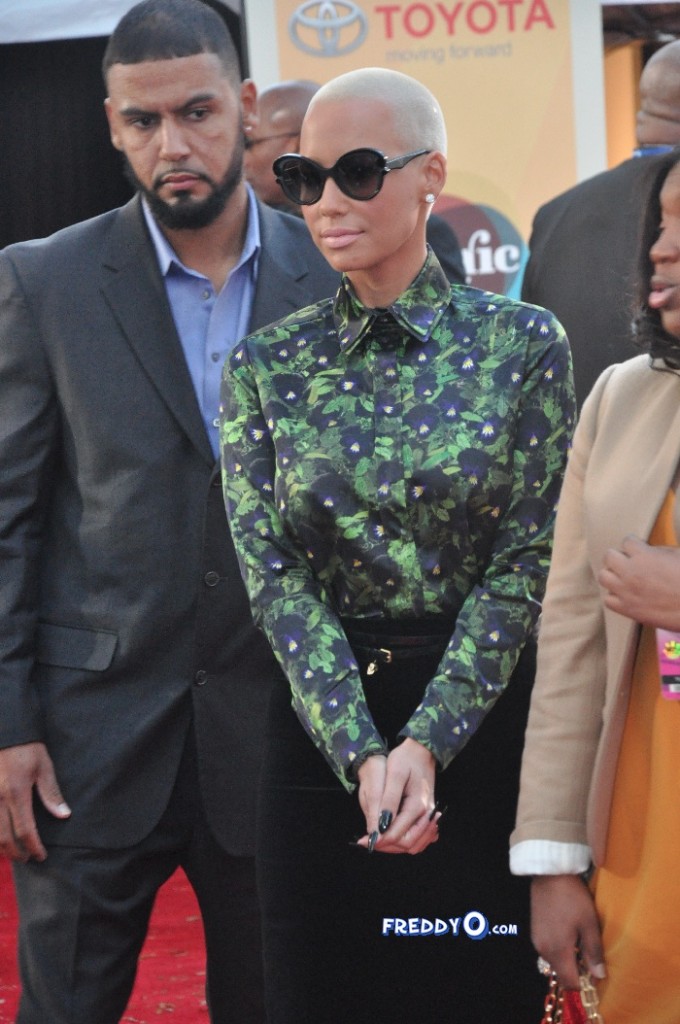 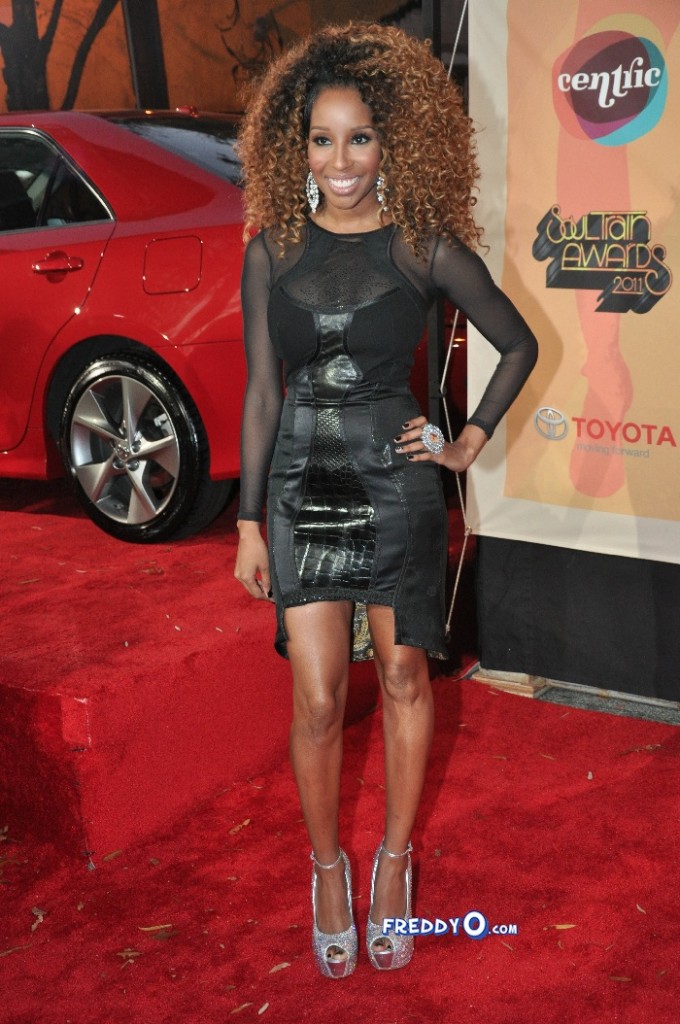 Other award winners were: Chris Brown for Album of the Year; Mary Mary taking home the Best Gospel Performance Award; Raphael Saadiq winning the Centric Award; and Best Soul Site Award, Necole Bitchie, who almost made me get in waterworks-mode with her red-carpet speech. Yes, it was that deep.Â  You deserve it, Necole! If there was an award for best shoes, Ms. Bitchie wuda won that thang! I seent’chu, Boo!

I’d like to mention Atlanta’s own, Donnie Leapheart for doing such a great job with the editing of this year’s Soul Train Music Awards show. Great job, Donnie!

The 2021 BET Awards nominees list has been released, and Megan Thee Stallion and DaBaby are leading the way with seven nominations each!
Read more
Black Entertainment Television