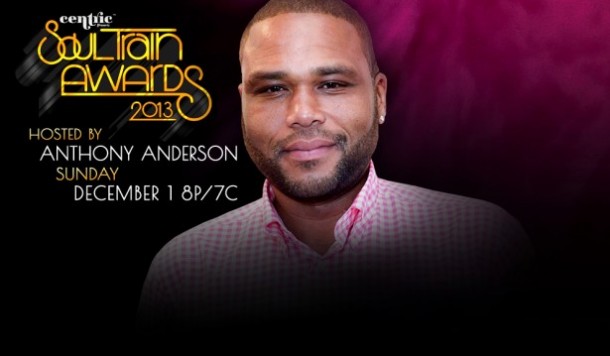 Soul Train Awards 2013 hosted by comedian Anthony Anderson was amazing. Some of our favorite stars walked away big winners this year. We got a chance to see Atlanta represent to the fullest. From TI to Keith Sweat Atlanta was definitely in the house for this year’s award show. 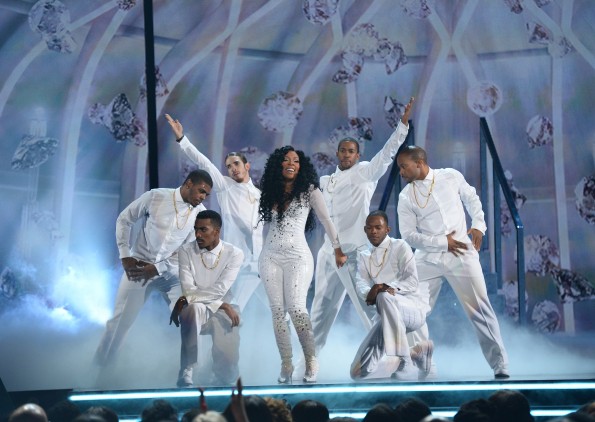 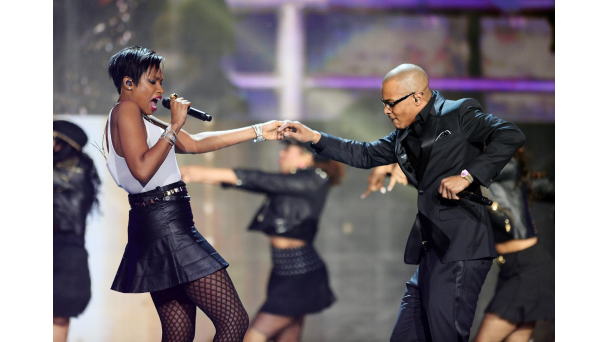 Congrats to Robin Thicke, T.I., and Pharell for walking away with Soul Train’s Best Collaboration of the year on “Blurred Lines“. Robin Thicke and Pharell Williams were unable to attend the awards show but the big homie TIP represented. He even showed Soul Train how he can cut a rug while performing with Jennifer Hudson. Go HEAD TIP! 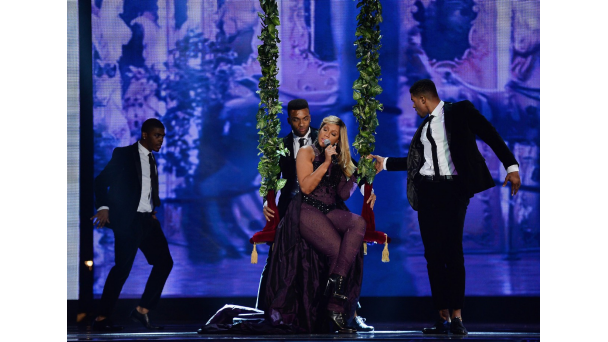 Congrats to Tamar Braxton for winning Chaka Khan’s R&B Award and Ashford & Simpson Songwriter of the Year Award. She has WON! Tamar gave a very inspirational thank you speech. We are so proud of you girl! Keep shining. She not only one once. She won twice and gave an amazing performance of her hits from her album. SHE DID THAT! 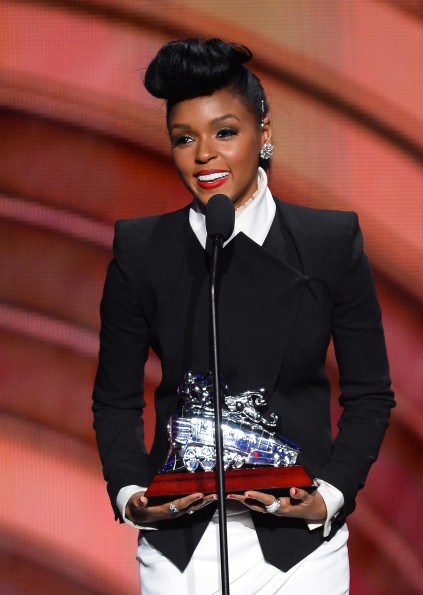 Congrats to Janelle Monae for winning Best Video of the Year for “Queen” featuring Erykah Badu. She thanked Soul Train for recognizing her so early in her career. We can’t wait to watch her soar. Go head girl! 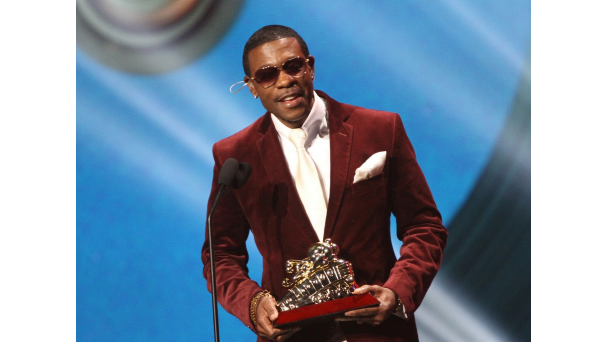 Congrats to Keith Sweat for winning Soul Train’s Life Time Achievement Award. Baby making music is what we can thank the big homie Keith Sweat for! He gave an amazing performance featuring the lovely Faith Evans and took us down memory lane. Congrats homie! 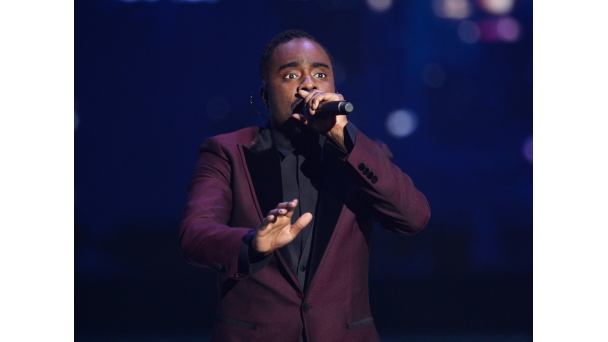 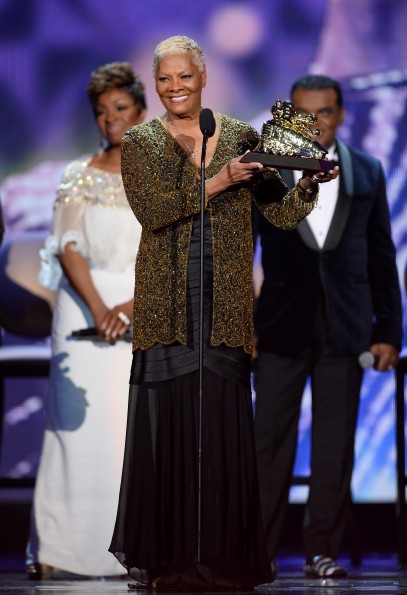 Congrats to Dionne Warwick for winning Soul Train’s Legendary Award. She was instrumental in the creation of the Soul Train Awards a platform to celebrate artists who don’t get their just shine.

It was an amazing show.

Did you catch it?

Tell me about it below.