It was all a farce!! TMZ reports that Soulja Boy’s reported purchase of a 55 million dollar jet was a rumor started by him and his crew. His spokesman, Greg Miller, says the whole thing was fake and is now handling all media relations for the young rapper. 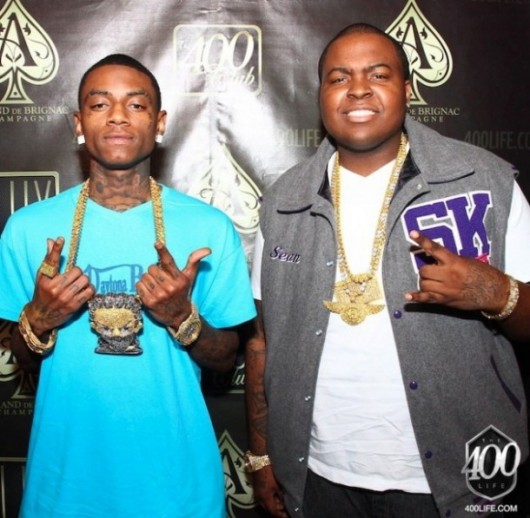 He celebrated his 21st birthday last night in Miami with Sean Kingston.