Soulja Boy: Recent Arrest Result of “Being Young and Being Successful 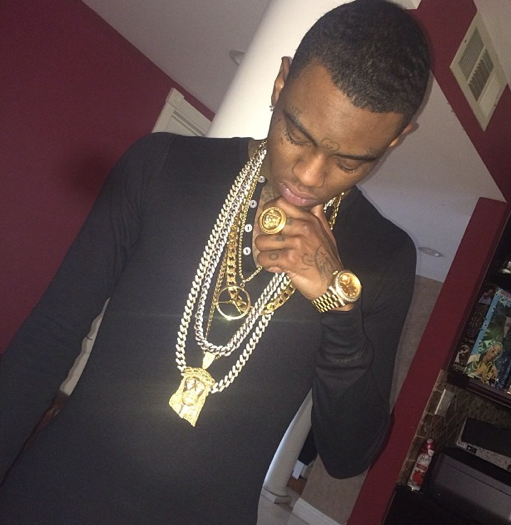 Soulja Boy is breaking his silence about his recent arrest for gun possession. In an interview with DJ Whoo Kid on Sirius/XM’s Shade 45 radio, the emcee blamed the arrest on “just being young and being successful.” 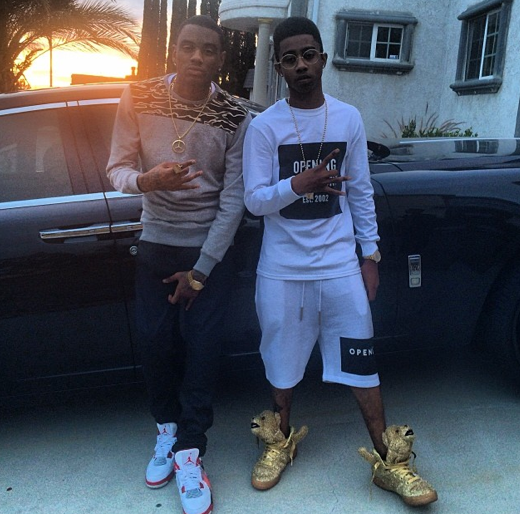 He also points out that had he been a regular citizen, his arrest wouldn’t have garnered so much media attention. Soulja Boy also drew a comparison between himself and Justin Bieber, who was also arrested last week for D.U.I. and drag racing. He says both he and The Biebs are “young and having fun,” adding that they will both “just deal with it.”

Soulja Boy also thanked his fans for “rocking” with him through everything. 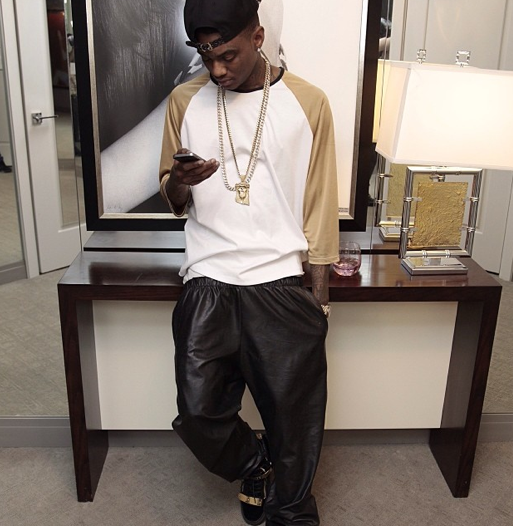 Police in San Fernando Valley, California initially pulled Soulja Boy over on Wednesday for running a stop sign. During the stop, police discovered a loaded gun and took him into custody.  Well, it happens … now the question is “Will it become a consistent incident?” Tell us what you think about this story below.