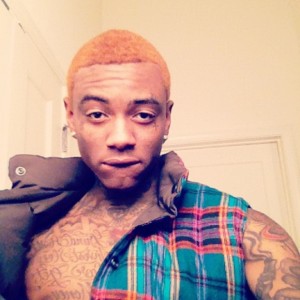 Soulja released his song titled “Tear It Up” a couple days ago. Detroit fans are not happy and radio station Hot 107.5 Â exposed Soulja boy today.

DBC member DelonHBK also called into the radio station puttin Soulja on blast….Listen in as Big Greg Mr. BuckieNaked puts Soulja Boy on blast.Â HBKÂ of DoughBoyz Cashout also weighs in andÂ suggests that Soulja should not make his way to DetroitÂ or else there will be problems.

Soulja Boy recently made a statement saying rappers copy him and bite his style.Who was he speaking of?

N*ggas be trying to sound like me and sh*t. I listen to a hit, it’s like ‘Okay it’s a hit, but it sounds like me.’ … Every time I do something they copy it,” Soulja Boy said of competitors. “I mean its cool, it makes me bigger and sh*t. But it’s just like… Once you do so much copying, I can’t do me then.” (Billboard)

Soulja Boy’s video to “Tear It Up” 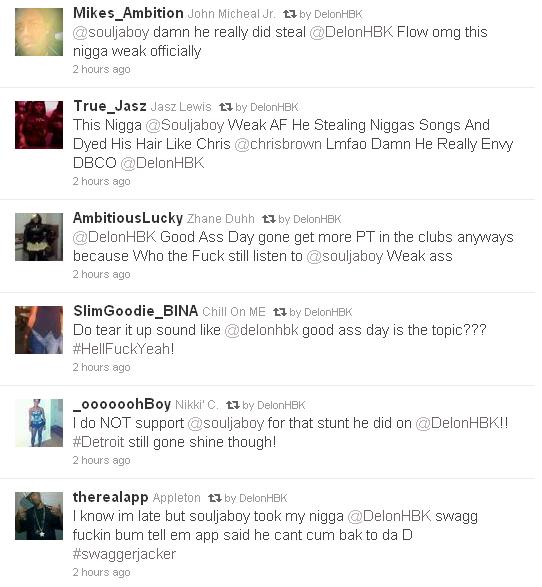 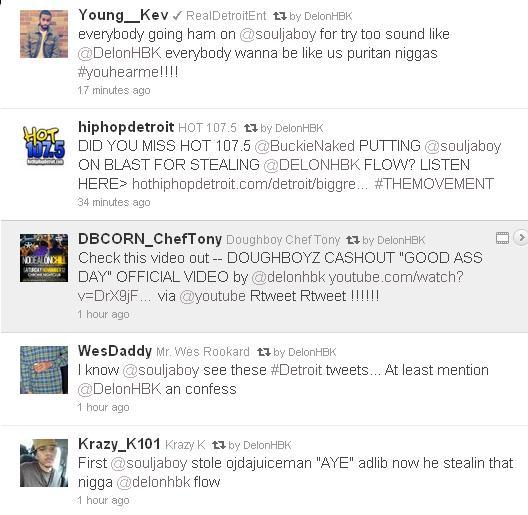 What ya’ll think does it sound like Soulja Boy stole the song or is it just coincidental? I wanna know what yall think?