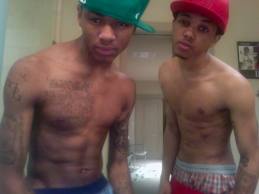 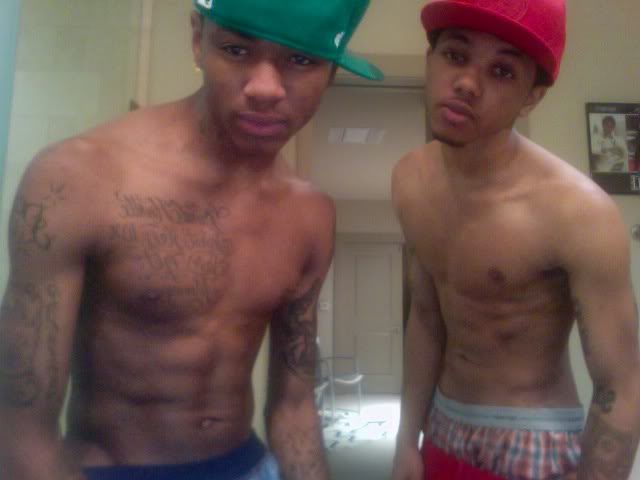 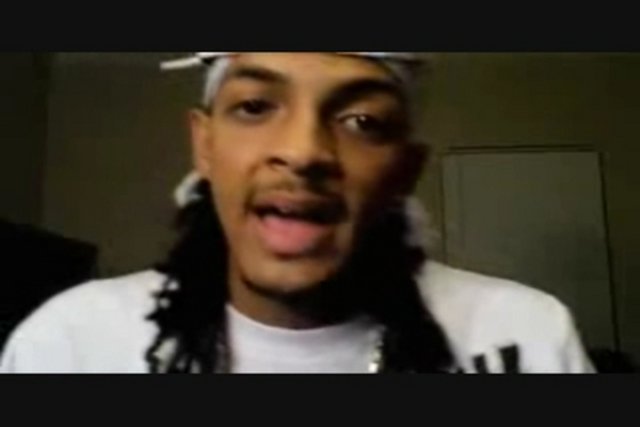 â€œThere are no hard feelingsâ€, says Soulja Boy concerning his friend leaving the group. Arab who has always been Soulja Boy’s right hand man says that he felt he couldnâ€™t have the fame he desired from being in the shadows of his superstar friend which is why he decided to pursue is rapping career on his own. Arab was with Soulja Boy prior to his fame as they posted their own videos and music online where they soon climbed the charts together after Soulja Boyâ€™s smash hit â€œSupermanâ€ went viral around the world. Now Arab plans to make the same success but finally with his name on it, stay tuned for music to come from Arab. 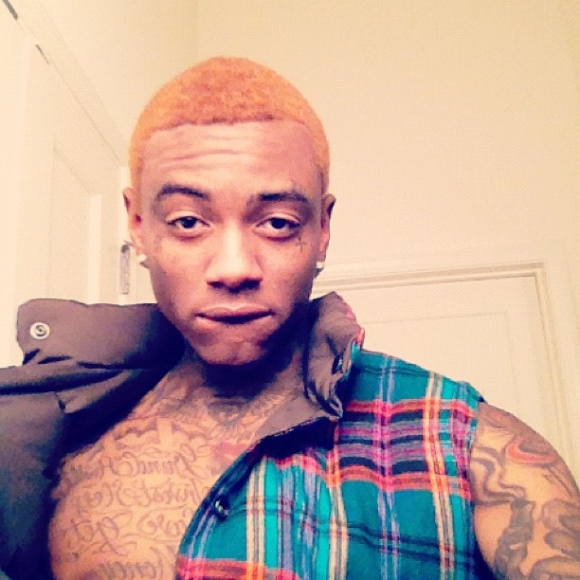 “I mean if you feel like somebody came to your house and threatened you about stealing money from your friend,wouldn’t youÂ tell your friend.Â “After the fact IÂ check my account I seen that$45,000 was missing for my account” said soulja boy.

In other news, former SOGMG member â€œQâ€ discusses his ongoing feud with Soulja Boy concerning him supposedly stealing $45K of Soulja Boyâ€™s money. The two had disagreements on the whereabouts of the money which â€œQâ€ vehemently denies ever actually stealing. This is where the story gets interesting, he claims that he took the money to give to some individuals who claimed they would kill him if he didnâ€™t take the money but because he failed to let Soulja Boy know of this exchange until Soulja Boy called and asked him about the missing money it looked like he was being sneaky on his part once Soulja Boy checked his account.

â€œQâ€ was then relived from being a member of SODMG and now is upset with the fact that Soulja Boy hasnâ€™t believed him. Once good friends, the two have yet to sit and talk about in detail the events that happened that night. â€œQâ€ claims that same people that made him rob Soulja Boy could also be the same people who invaded his home months later where Soulja Boy was forced to use his pistol to flee the men. 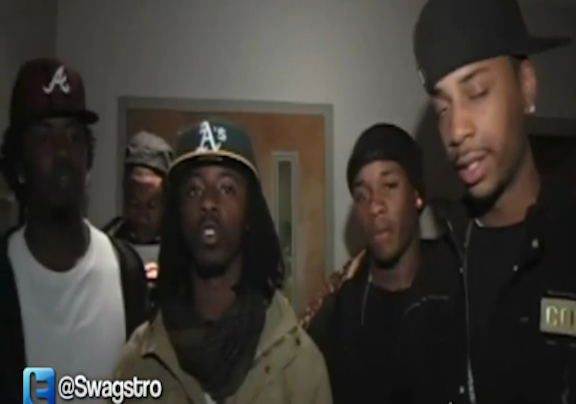 The guys that robbed him!!!

I will say this …. Some of these aren’t the stories I was told AT ALL, but the Soulja Boy movie was great!!!!