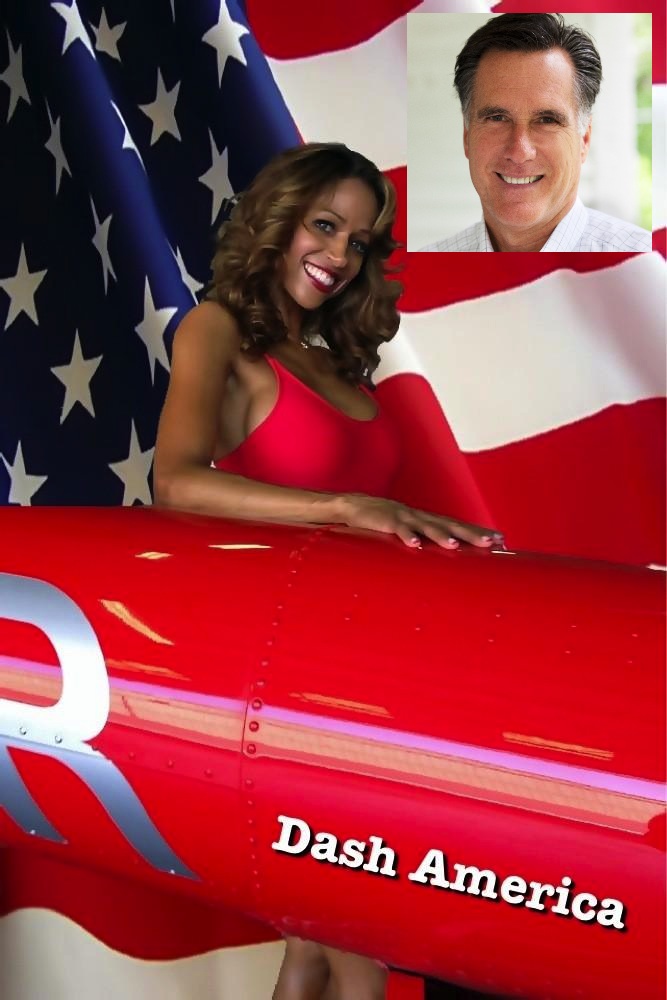 Politics and religion are always those sore subjects of when should you and when should you not discuss them. It is that time of year that voting does matter. Actress Stacey Dash, who we know as star from ‘Clueless‘ and ‘Single Ladies,’ went to her Â Twitter over the weekend to announce that she is supporting Mitt Romney in November’s election.

Dash tweeted her RomneyÂ endorsement in a sexy American themed photo on Sunday.

She had a lot of backlash from Twitter and fans:

Â “Wait stacey dash is voting for romney? you get a lilÂ moneyÂ and you forget that you’re black and a woman. two things romney hates”

Dash, seemed to not care about the critics.Â Well, I guess to each is own. This is America we have the right to our own opinions. We all know power couple Jay-Z and Beyonce have Obama’s back in the election. 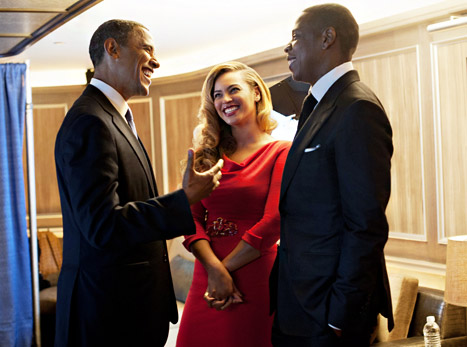 My girl NeNe Leakes celebrated her birthday last night at the Linnethia Lounge and your boy FreddyO was definitely in the building as she...
Read more
Entertainment