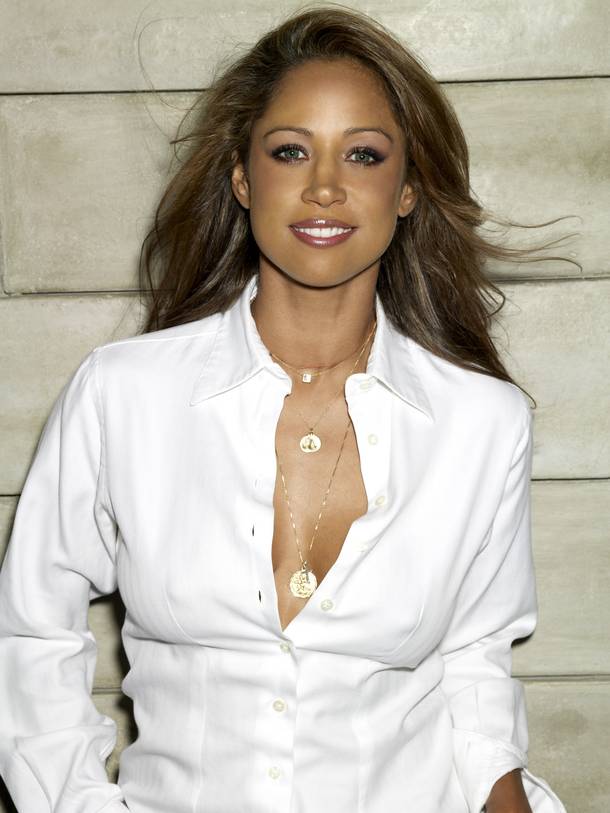 This week, news hit that actress, model , and newly pegged singer, Stacey Dash was admitted to the hospital .The details surrounding her admittance had been unclear, but it was later confirmed was suffering from dehydration. She remained in the hospital for a day, was treated and released as reported by the Jasminebrand.

“I am so thankful to everyone for all your prayers and well wishes, I am feeling much better.”

Stacey also wrote this message on her personal blog:

“Become like water. Let the flow of this reality propel me forward. Donâ€™t fight the rip tides when I encounter them. Go deeper. Go under them and let the rip bring me up stronger, faster. Accept this reality as a wave moving me toward making my Dreamsâ€¦ REAL. Knowing however, the difference between fantasy and real power that just needs to be exercised.”