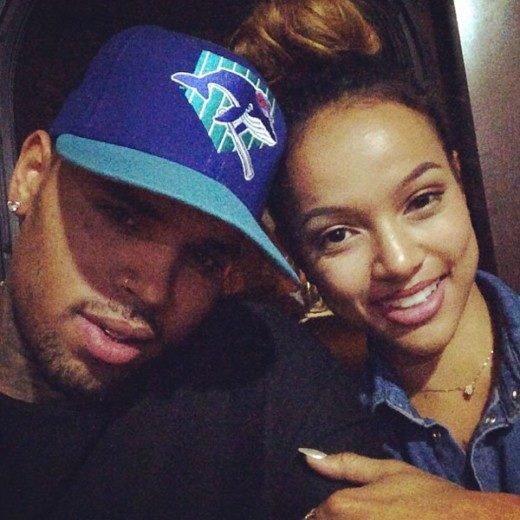 Chris Brown and Karrueche were due in court early Thursday to hash out details of Kae’s restraining order case against Chris. Unfortunately Chris did not show up to the hearing and was denied permission to join via telephone.

Accordimg to TMZ, during her testimony she claimed that Chris demanded some diamond rings back that he had gifted her during their relationship. She says when she said no he became aggressive.

MShe further alleged that during a thread of post-break up messages, Chris warned that he refuses to be nice to her anymore. “I’m not being nice to you no more, if I see you out in public again and I’m there I will make you hate me even more, don’t be anywhere I’m out in public, I’m going to ban you from all events,” the messages allegedly read. She further claimed he also text her, “I can get my money back and I’m tired of playing games” as well as “Bitch I will beat the s**t out of you,” and “I promise you I will make your life hell.”