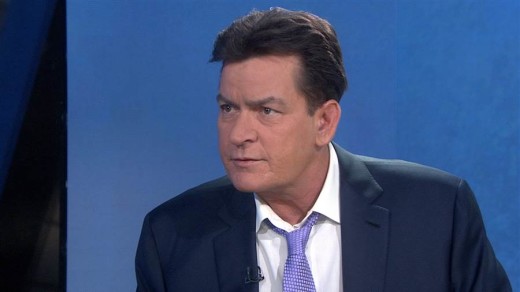 For the last 4 years Charlie Sheen slept numerous women while knowing he was HIV positive.  He said he made his HIV announcement to end a smear campaign and extortion efforts.  Details inside…

“I have to put a stop to this onslaught, this barrage of attacks and of sub-truths and very harmful and mercurial stories that are about me, threatening the health of so many others that couldn’t be further from the truth,” he said.

Sheen said he’s trusted the diagnosis with people he thought he could confide in, but has paid out upwards of $10 million to keep the illness a secret. 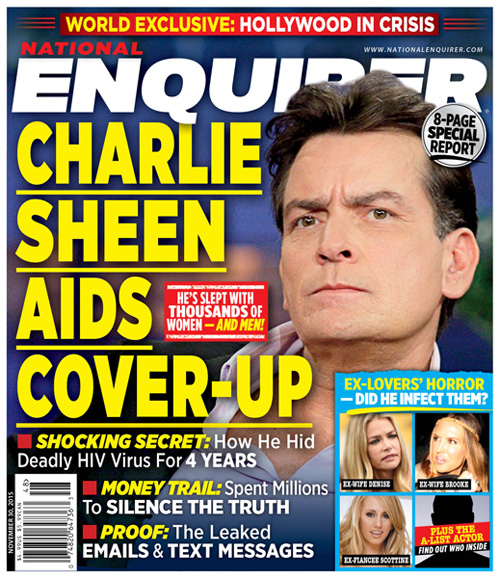 “What people forget is that that’s money they’re taking from my children,” he said about the “shakedowns” he has experienced. “I trusted them and they were deep in my inner circle, and I thought they could be helpful. My trust turned to their treason.”

He said appearing on TODAY will help put a stop to those payouts.

“That’s my goal. That’s not my only goal. I think I release myself from this prison today,” he said.