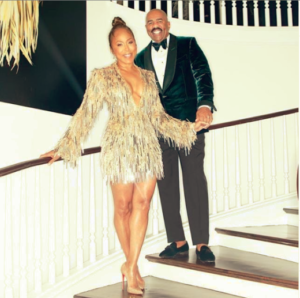 Steve Harvey seemed to spazzed out over pizza that his staff ordered for lunch on his birthday, as he turned 63 on January 17.

When another staff member had some questions about the order and tried to ask Steve, he appeared to get annoyed and began cursing at her. 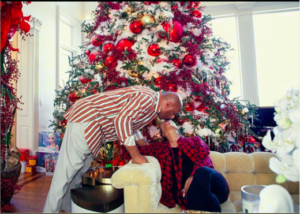 Marjorie, who was sitting in the middle of the room, stood up for his behavior as it was “his birthday.” The staff didn’t seem to get offended either, smiling while signaling at the person behind the camera to stop filming.

Meanwhile, Harvey fans think his tantrum over pizza is funny.