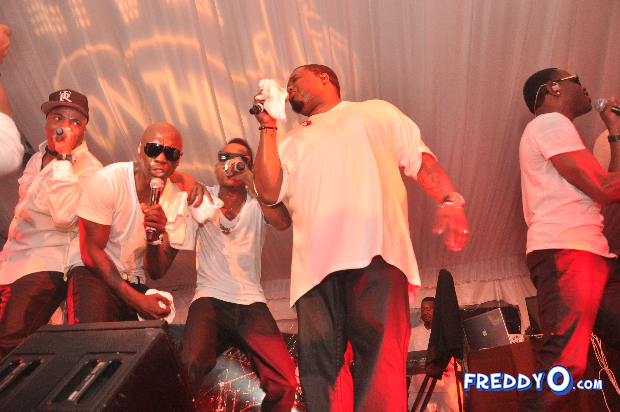 The industry was thick as last nightâ€™sÂ ATL Live on the ParkÂ monthly music showcase witnessed history in the making. Band mates Teddy Riley, Lenny Harold, Dave Hollister, Chauncey Black, and Tony Tyler re-united to perform some of their biggest hits from the 1990â€™s New Jack Swing era including â€œBefore I Let You Goâ€, â€œNo Diggityâ€ and â€œDonâ€™t Leave Meâ€. Before Blackstreetâ€™s high-energy performance, Teddy Riley honored the crowd by performing some of his biggest hits he created for platinum-selling artists including Michael Jacksonâ€™s â€œRemember the Timeâ€, Guyâ€™s â€œLetâ€™s Chillâ€, Bobby Brownâ€™s â€œMy Prerogativeâ€ and more. 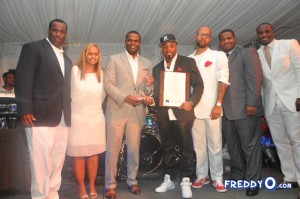 Credited for the creation of the New Jack Swing era, Teddy Riley received the Icon Award from Devyne Stephens and his foundation Devyne Intervention, for his commitment to the entertainment community.

Ceasar Mitchell, President of Atlantaâ€™s City Council also presented Riley with a proclamation from Atlanta for his contributions to the city and the music industry. 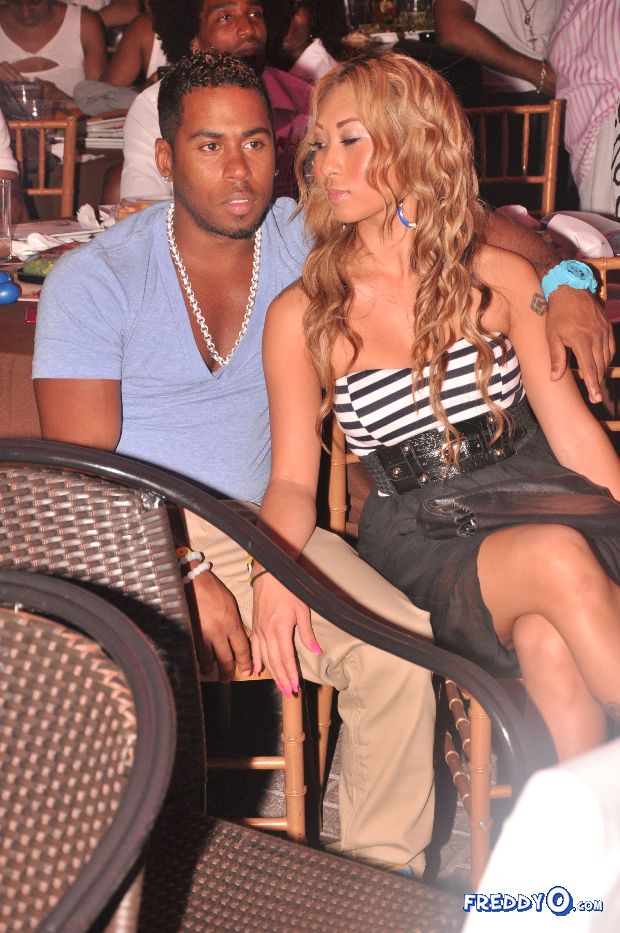 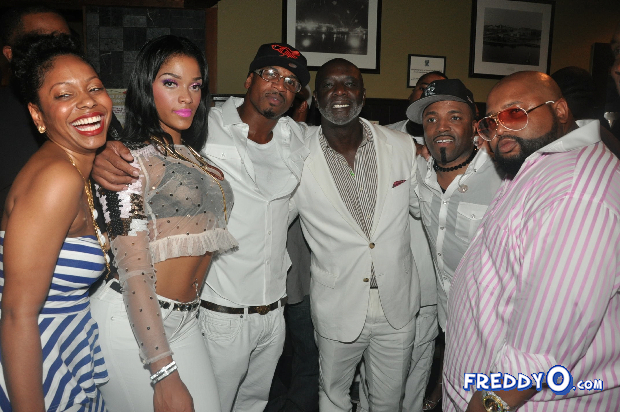 Lifestyle specialist, Kenny Burns pumped the crowd as DJ Trauma and the Teddy White Band kept the crowd on their feet. Last nightâ€™s performances proved whyÂ ATL Live on the ParkÂ is considered the cityâ€™s most anticipated music showcase. 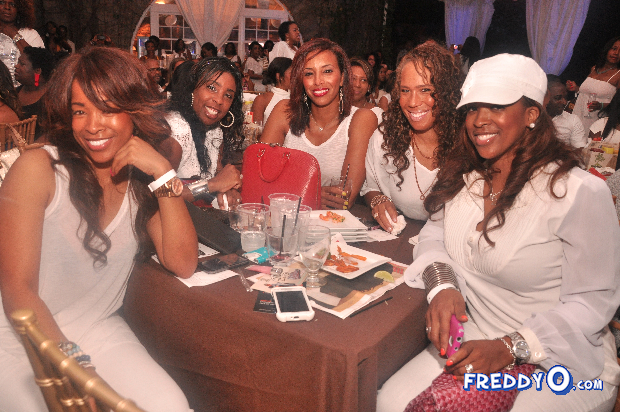 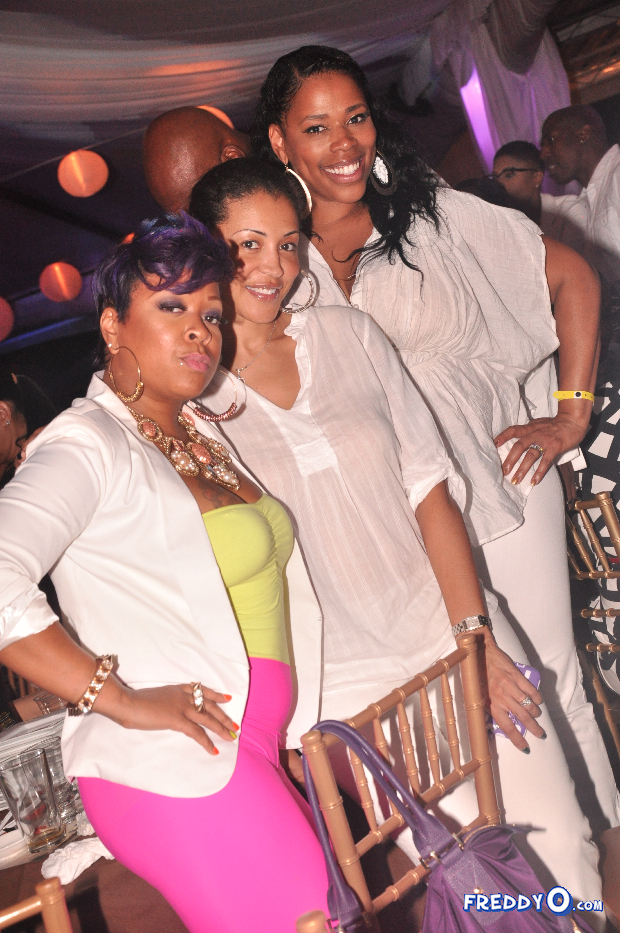