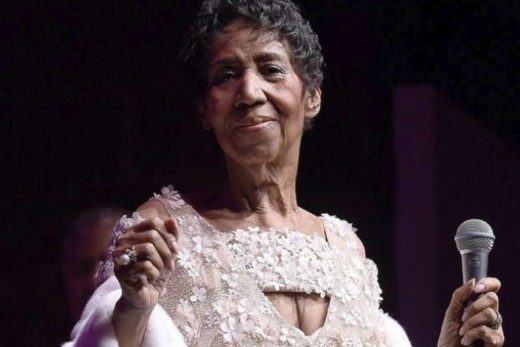 An all-star lineup that includes Stevie Wonder, Faith Hill, Jennifer Hudson, Fantasia, Shirley Caesar and many more are set to perform at Aretha Franklin’s funeral next week in her Detroit hometown.

The list was provided to The Associated Press by Franklin’s longtime publicist, Gwendolyn Quinn.

The service will also reflect Franklin’s strong gospel roots. Among the gospel stars performing will be Marvin Sapp and Vanessa Bell Armstrong. The Aretha Franklin Choir and the Aretha Franklin Celebration Choir are also on the program.