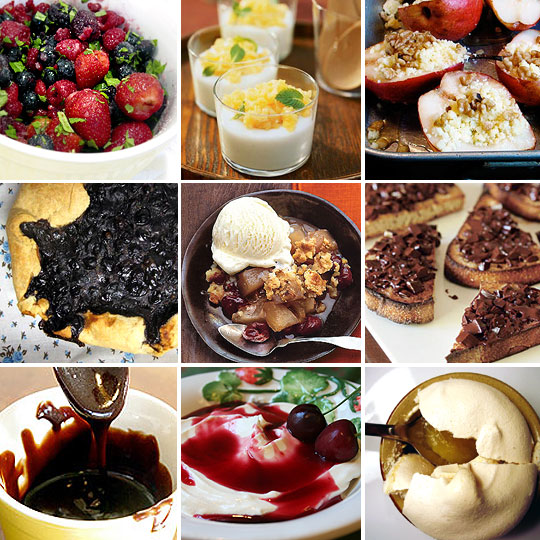 Eating a lot of sugar not only makes you fat. It may also increase a person’s risk for heart disease, U.S. researchers said on Tuesday. People who ate more added sugar were more likely to have higher risk factors for heart disease, such as higher triglycerides and lower levels of protective high-density lipoprotein or HDL cholesterol.

“Just like eating a high-fat diet can increase your levels of triglycerides and high cholesterol, eating sugar can also affect those same lipids,” Dr. Miriam Vos of Emory School of Medicine, who worked on the study published in the Journal of the American Medical Association, said in a statement.

The study adds to mounting pressure on U.S. food companies to make their foods healthier as newly passed U.S. health reform legislation shifts the nation’s focus on ways to prevent, rather than simply treat disease.

A report by the influential Institute of Medicine released on Tuesday recommended that the U.S. Food and Drug Administration start to regulate sodium intake in foods.