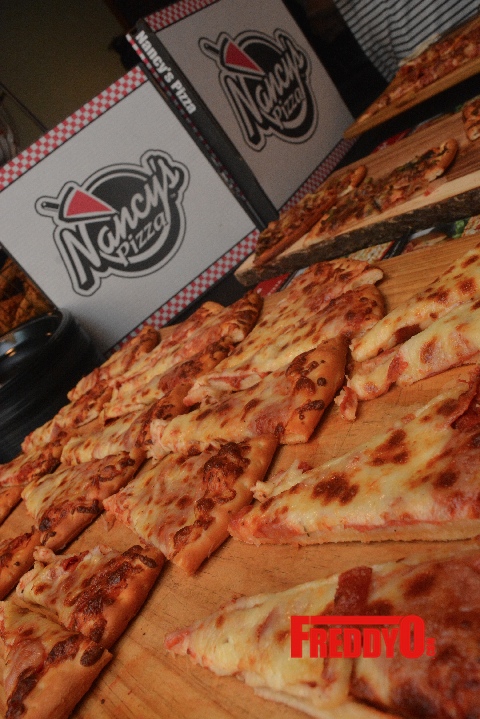 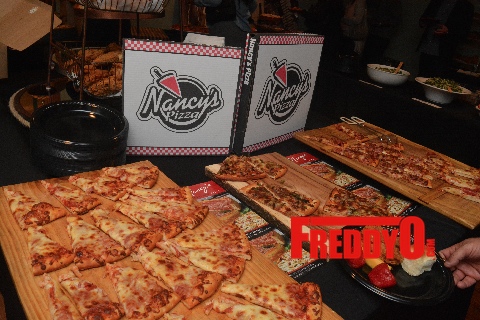 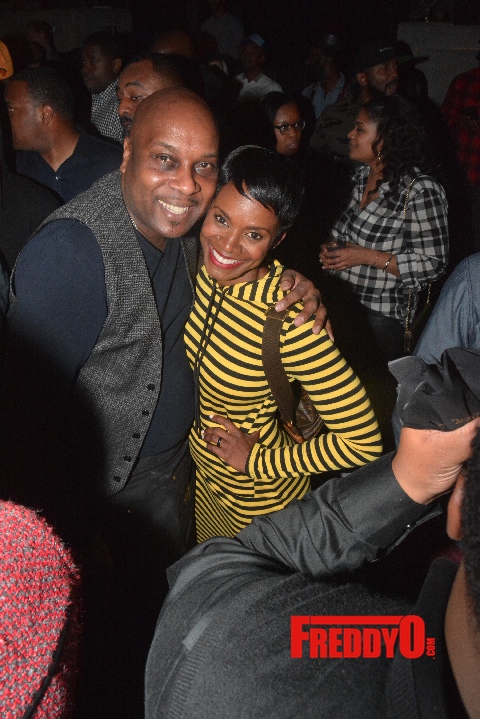 Greg Cole. The history of Nancy’s Pizza dates back to 1971 when Italian immigrants, Nancy and Rocco Palese, opened their first pizza parlor, Guy’s Pizza, in Chicago. 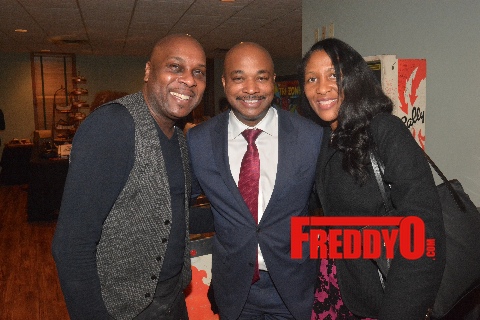 They were known for their thin crust pizza, but as business fluctuated, the Paleses began experimenting. Rather than imitate, Rocco modeled his new pizza creation after a family recipe for ‘scarciedda,’ an Easter specialty cake made by his mother. 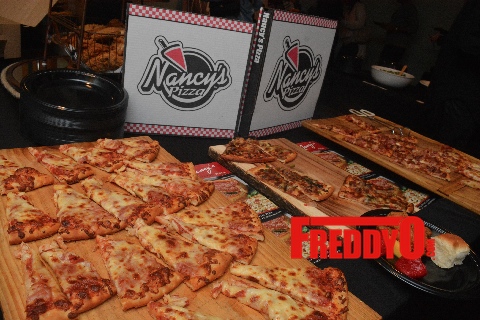 The end result was the first stuffed pizza in America, which is now a staple in the pizza industry.

The invention and success of the stuffed pizza led to the opening of Rocco’s new restaurant in 1974, Nancy’s Pizza in Harwood Heights, IL. This was the first of many Nancy’s Pizza locations. 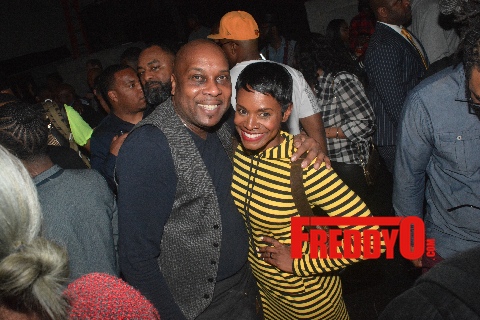 THE DOUGH KEPT RISING: What began as a family owned sit-down pizzeria, expanded locally through franchising, receiving multiple accolades, including “Best Chicago Pizza” from many local media outlets. In 1990, Dave Howey of Chicago Franchise Systems, Inc., purchased the rights to Nancy’s Pizza after having been a licensee of the brand since 1976. 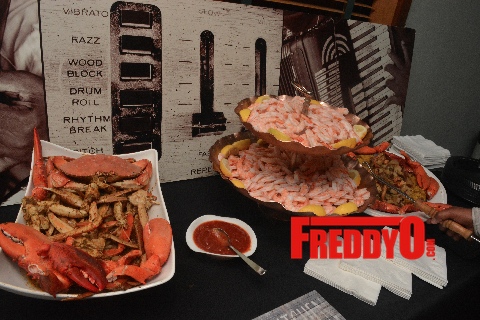 Nancy’s has expanded beyond Chicago to Atlanta and California with multiple new locations on the horizon. 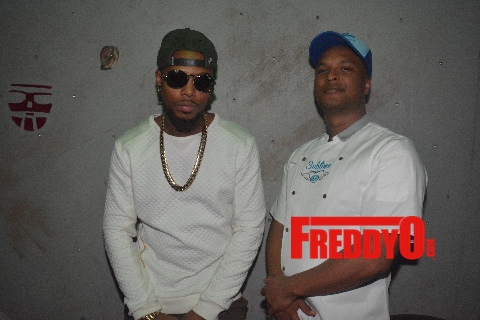 KAMAL GRANT Founder, President of Sublime Doughnuts – As the creative mind behind Sublime Brands’ distinctive doughnut and bakeshop concept, Founder & Creative Director Kamal Grant demonstrates a love for baking and bringing smiles to customers’ faces that can only be described as awe-inspiring. “I realized at a very young age that sweets make people happy, and that’s what I wanted to do with my life,” recalls Grant. 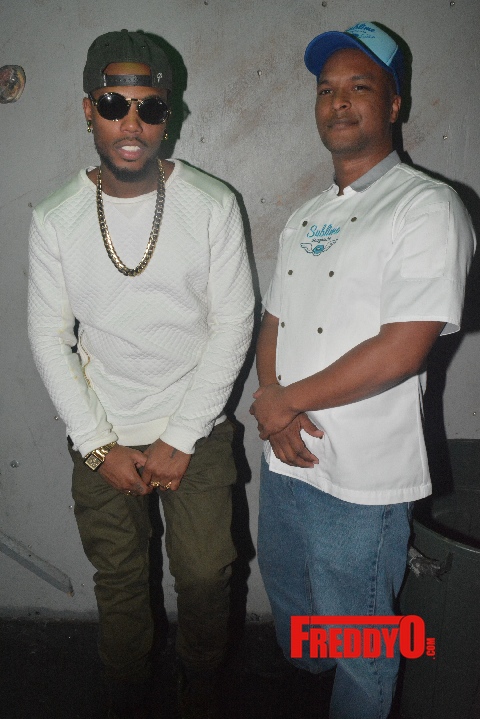 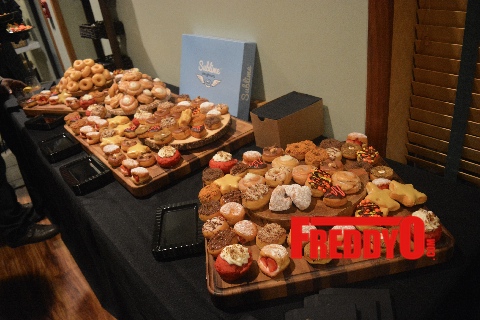 When an executive from Dunkin Donuts visited Grant’s high school foodservice class and discussed his trips to the doughnut research and development lab to taste the experimental treats, it sounded pretty sweet. After graduating, Grant joined the Navy and used his enlistment as an opportunity to pursue his dream of becoming a world-class baker. Serving as a baker among the E4 – 3rd Class Petty Officers on the USS John Young, Grant’s cinnamon rolls quickly gained the praise of his shipmates. 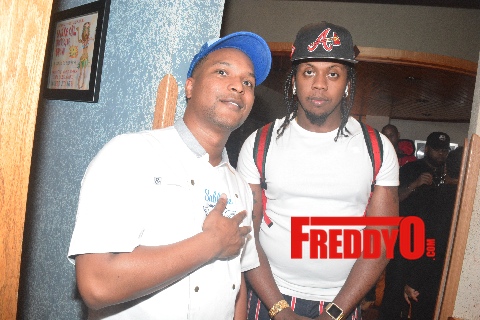 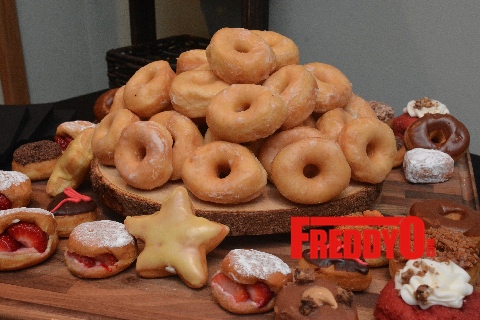 In addition to an opportunity to bake, his travels with the Navy also exposed him to international culinary treats and exotic flavor and texture combinations. Singapore’s ice cream sandwiches made with multi-colored bread and sweet red bean soup, Australia’s malt chocolate beverages and Dubai’s shawarma and rosewater forever changed Grant’s approach to baking. “While traveling around the world in the Navy, I learned that pastries weren’t just about baking; they also represented culinary art,” says Grant. 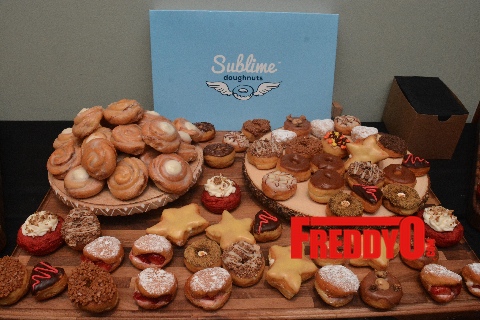 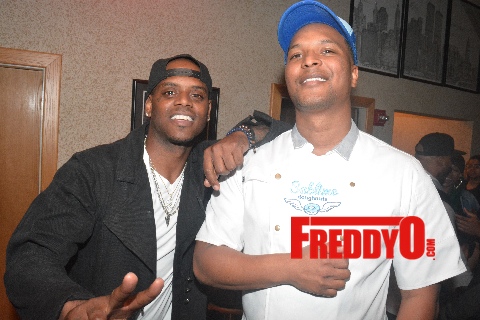 This newfound artistic appreciation led him to enroll in the Culinary Institute of America, where he focused on high-end desserts, plate presentation, classical techniques and the flavors and textures of award-winning chefs. During his time at the Institute, Grant interned with renowned pastry chef Keegan Gerhard at the Windsor Court Hotel in New Orleans. Upon graduating, he refined his skills at the American Institute of Baking, where he focused on the science behind baking. Grant put these skills to use at his first job as a supervisor at the Flowers Baking Company, learning the value of “high volume, high quality” production. 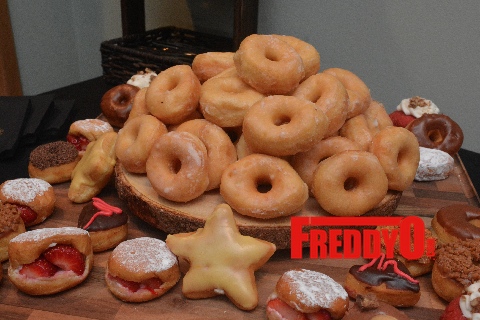 Before long, Grant’s desire to create (and a fortuitous errand to purchase doughnuts) led him to notice a rental sign for an empty shop in Atlanta that would soon become his culinary vision, known since 2008 as Sublime Doughnuts. 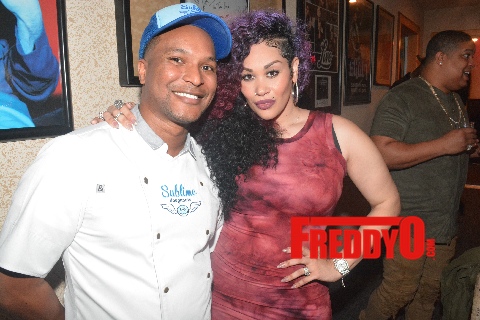 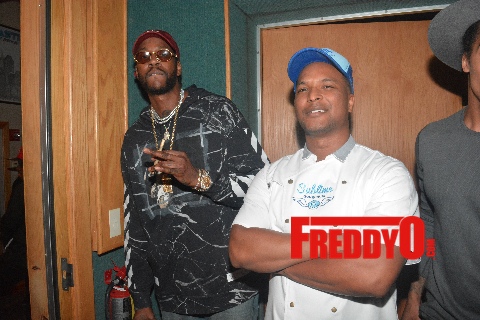 “At Sublime, we present flavors and textures from around the world on a doughnut canvas,” he says with a smile. 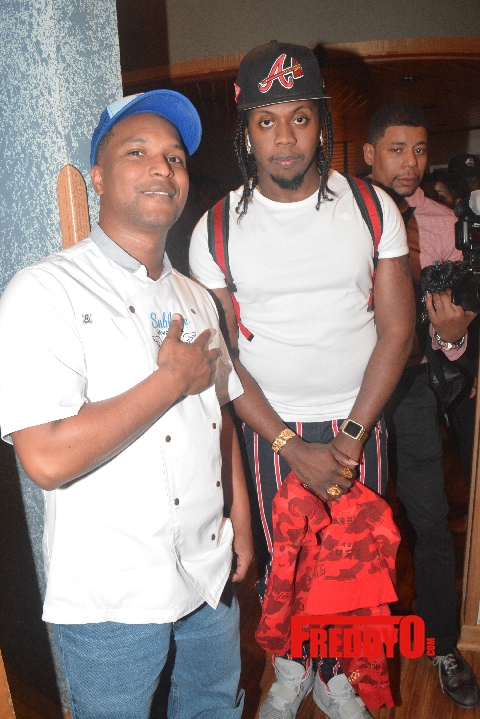