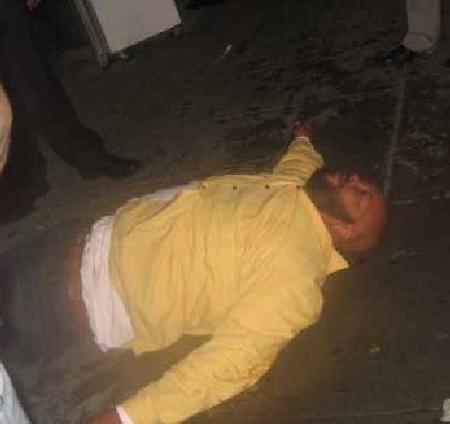 Death Row Records’ former head honcho, Suge Knight, has a large bill to settle with Uncle Sam. A tax lien filed in 2003 against Suge’s 1996 tax return was re-filed this past January for more than six-point-five-million-dollars. Suge Knight’s reps have yet to comment on the former hip-hop executive’s debt. Suge’s tax lien is just the latest hurdle in a growing line of financial obstacles. This past January, Tammie Renell Hawkins filed papers in Los Angeles County Superior Court seeking support for the child they had in May 2005. According to court documents in the case, Suge’s monthly income is just one-thousand-207-dollars. Last month, items inside Suge Knight’s Southern California storage unit were auctioned off after he fell behind on his bill.