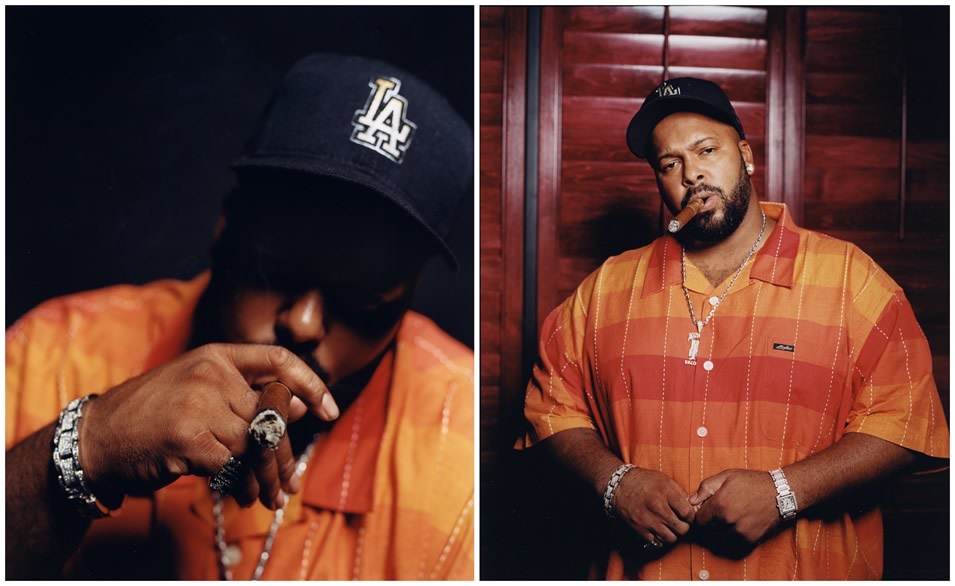 Former hip-hop mogul Suge Knight is in the headlines again. “The Miami New Times” is reporting that the former head of Death Row Records lost some teeth during a car accident in Miami last week. His attorney, Marc Brumer, said, “He was in a pretty serious car accident. He lost a couple of teeth, he’s in pain, and he can’t speak.” Brumer adds that the accident forced Knight to miss a deposition for a lawsuit he filed rapper Kanye West. Knight filed the suit against Kanye and The Shore Club in 2005 over a shooting that took place during an event that ‘Ye was hosting. Knight was shot in the femur and was forced to undergo surgery. Knight alleges that the “Good Life” rapper is responsible for his medical bills as well as a 135-thousand dollar diamond earring that was reportedly stolen during the incident. Knight need to pay his bills.
Brumer discussed the lawsuit telling the “New Times,” “Nobody likes Kanye West anymore. Even though he’s still selling millions of records, everybody’s sick of him.” What is the world coming to when your attorney is throwing salt in the game. Last month, it was reported that Suge Knight was wanted by police in California for allegedly beating and robbing rapper Yukmouth in the San Fernando Valley. Suge, I guess you need to place your teeth under the pillow to get some money.