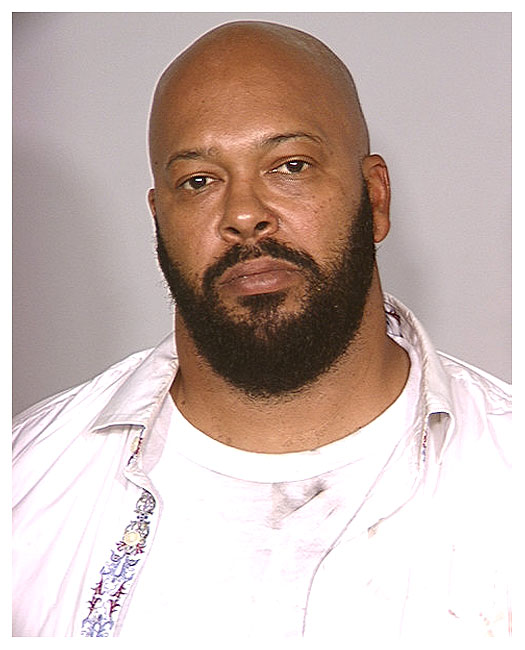 (11/5/2010) Knight was shot in the leg 5 years ago at a Miami Beach party hosted by West, and Knight blames West for the lack of security. Knight is seeking more than $1 million in damages from West. Suge’s attorney, Mark Brumer, said Friday his client was disappointed in the judge’s decision. The shooter is still at large. In Thursday’s order, the judge concluded there’s no evidence that a shooting at the party was foreseeable. West’s attorney, Adam Josephs, said the lawsuit was ill-conceived from the beginning. What do you all think about it?- Another post by www.twitter.com/IamCourtneyLuv