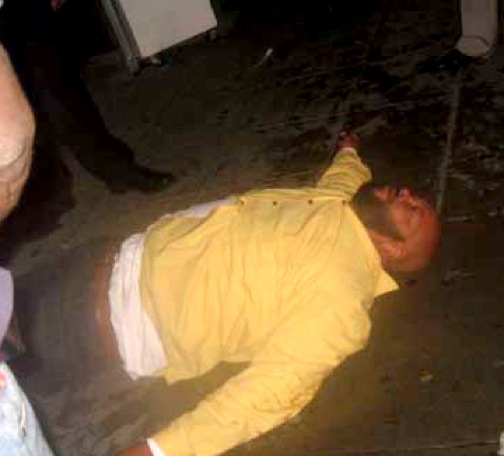 Former hip-hop executive Suge Knight is in trouble once again. Knight is wanted by police in the Los Angeles area for allegedly beating and robbing rapper Yukmouth. Law enforcement insiders tell TMZ that Knight and a crew of about ten people reportedly ran into Yukmouth at a Ralph’s supermarket in the San Fernando Valley Monday night. Death Row’s one-time head honcho and his entourage allegedly beat Yukmouth and then stole 92-thousand dollars in jewelry from the emcee. Cops are looking to question Knight and his crew about the incident. TMZ.com says a previous misdemeanor warrant is already out for Suge’s arrest.