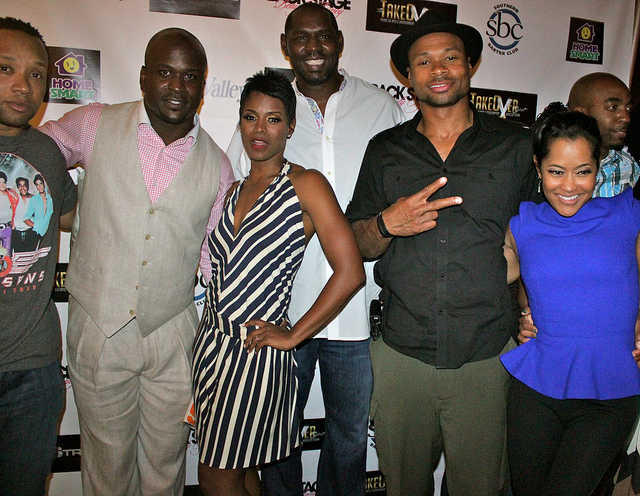 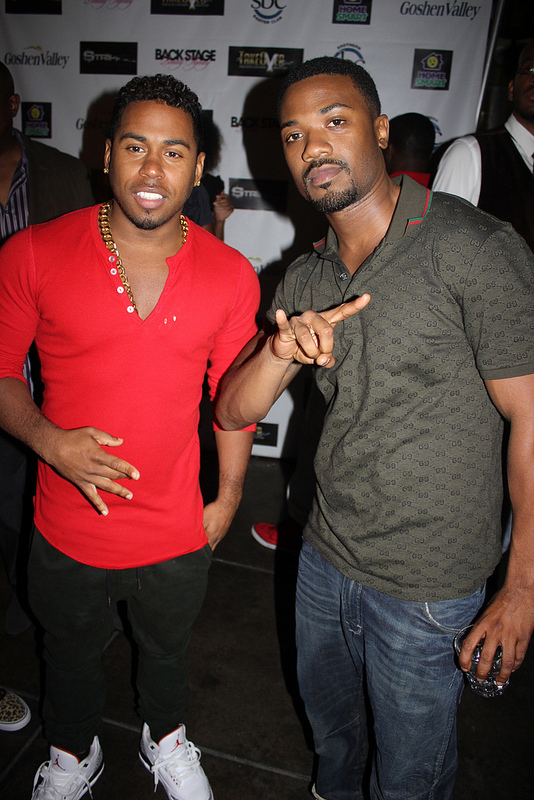 If there have ever been 5 reasons to attend Sun-DAY Parties at the Buckhead Bottle Bar Bistro – the names mentioned above are just a few of the faces you would have seen this past Sunday!  Lots of chatting, drinking, eating, picture taking and knee slapping and keeKee’n (in my Quad Web Luncesford voice) See who else you missed but most important DON’T MISS NEXT SUNDAY June 9th when DJ Fadelf, GG Cherry Noir and Jim Ellis Audi of Marietta kick off “Music Appreciation Month” with the Official Sun-DAY party Music Series f’Xavier Lewis & his Whiskey Peach Band from 4-10pm. Come party VIP style on the patio as we #GIVE BACK for Music Appreciation month and invite the #TasteMakers and #GameChangers to celebrate w/complimentary GG Cherry Noir cocktails, a special tapas menu, and VIP guests – see below who came through last Sunday 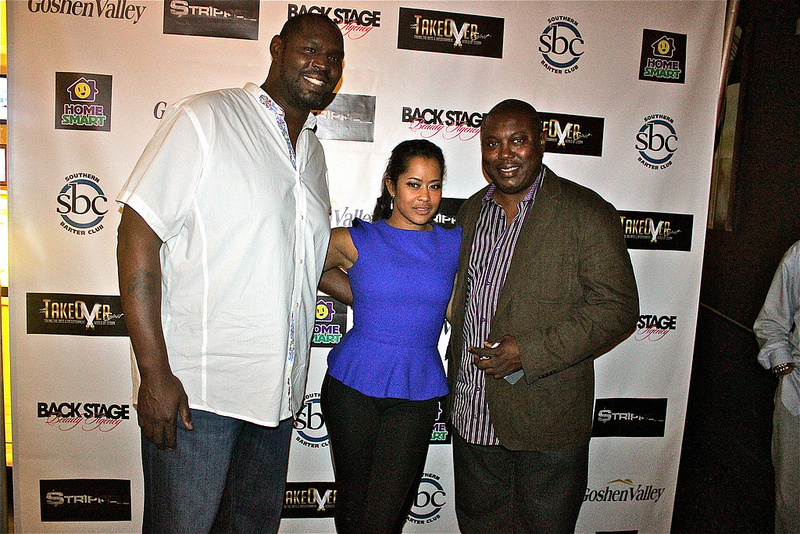 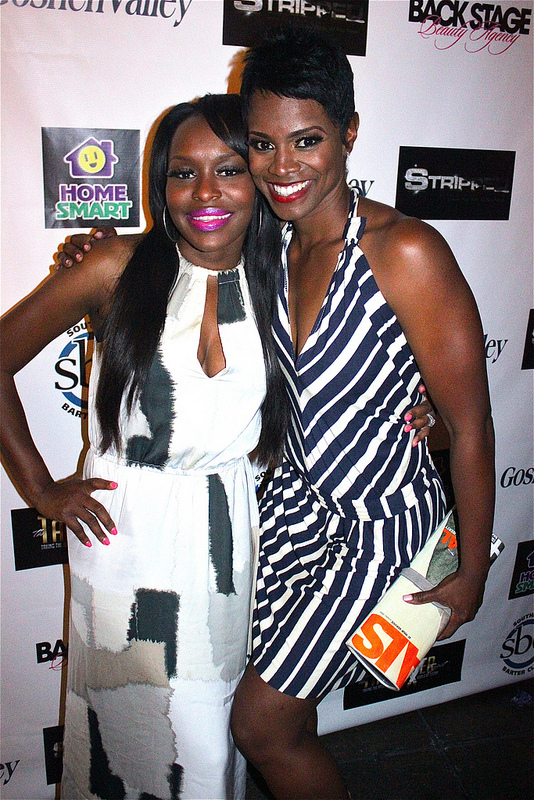 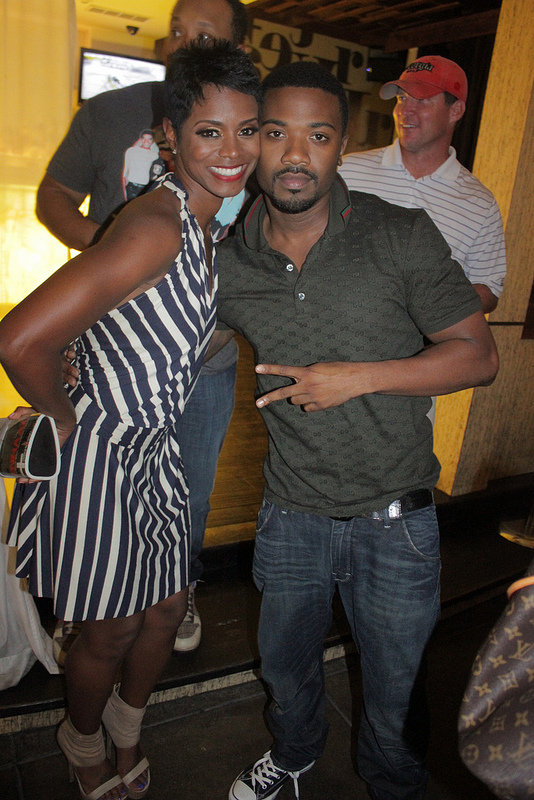 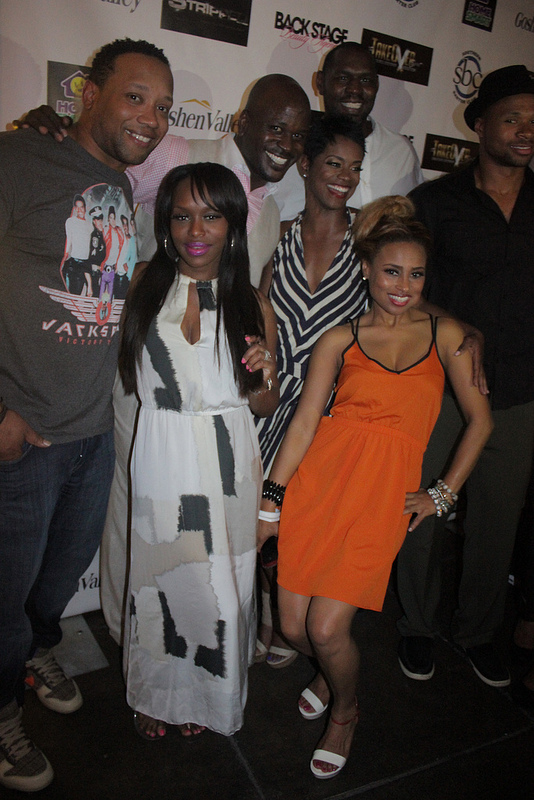 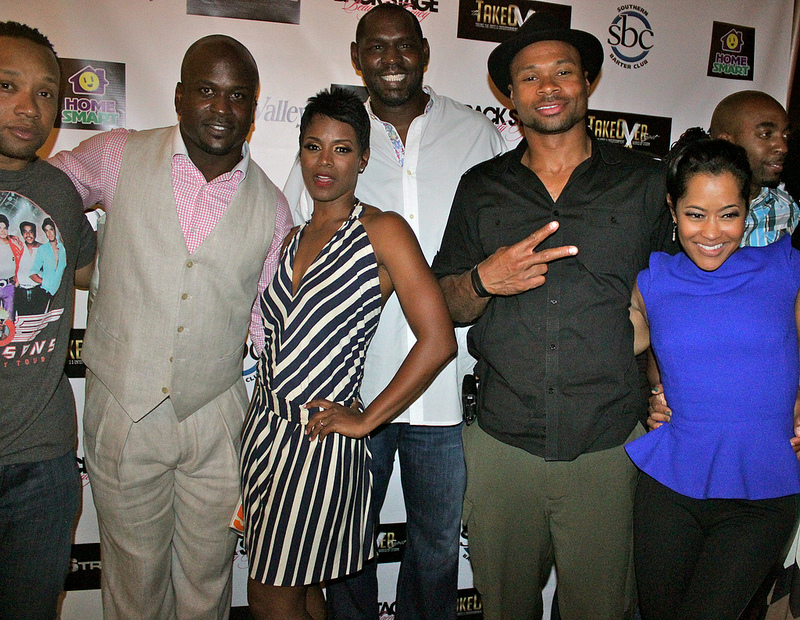 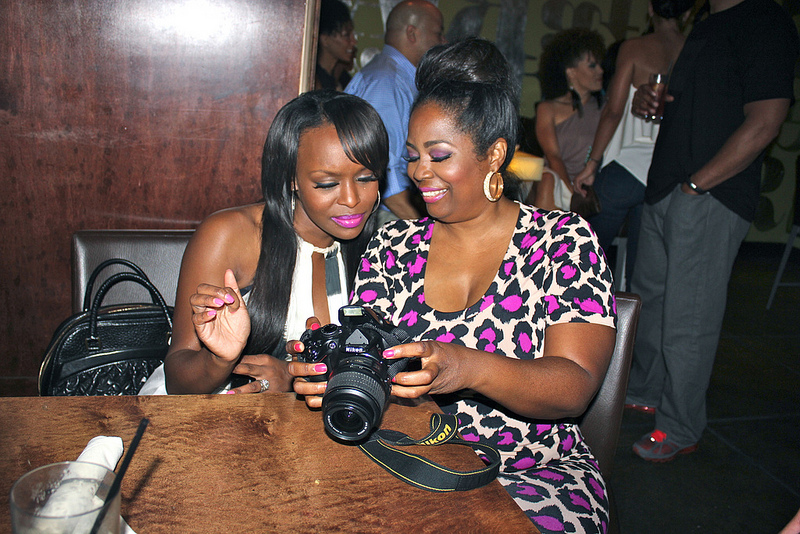 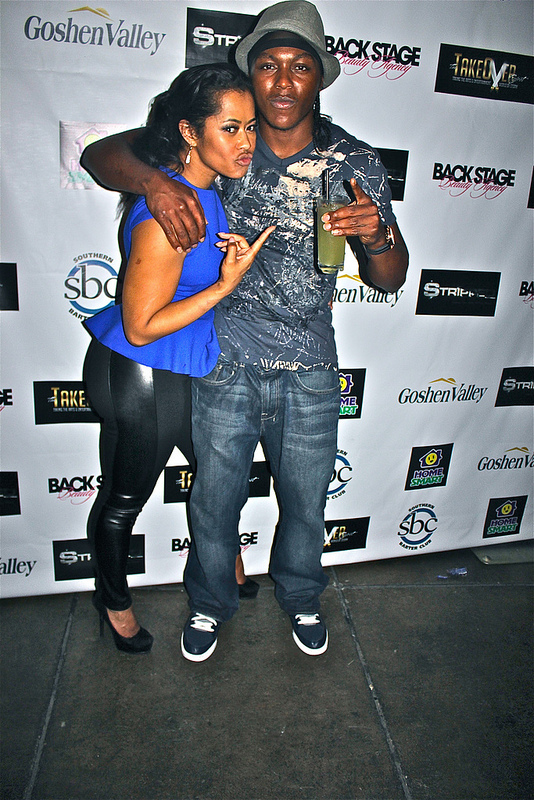 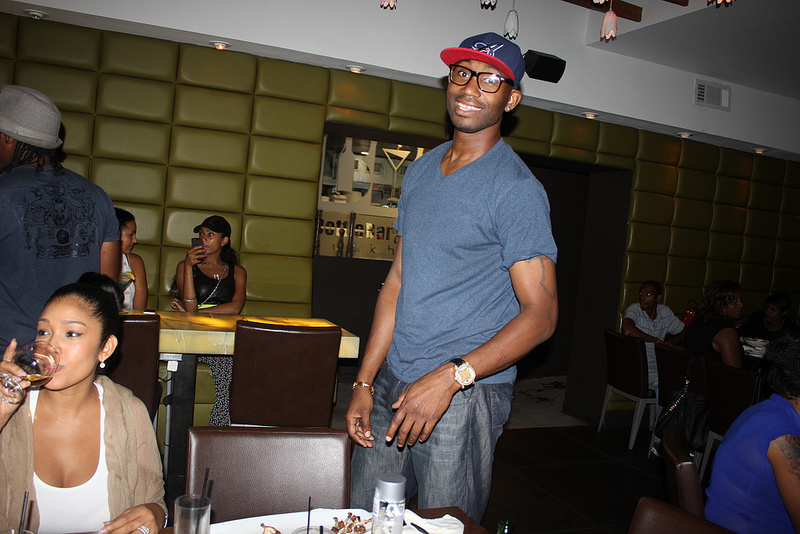 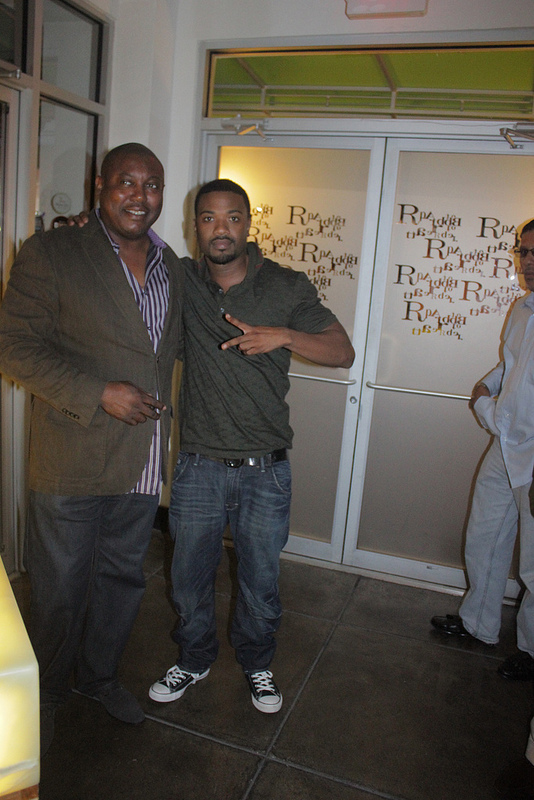 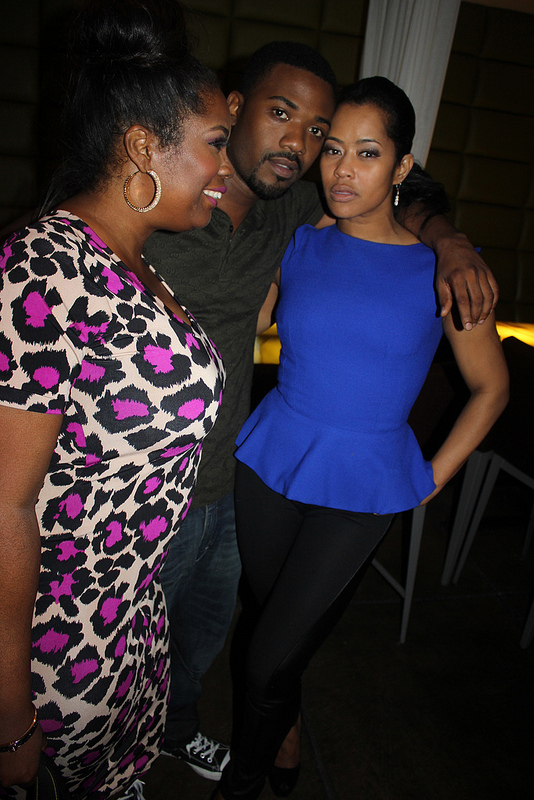 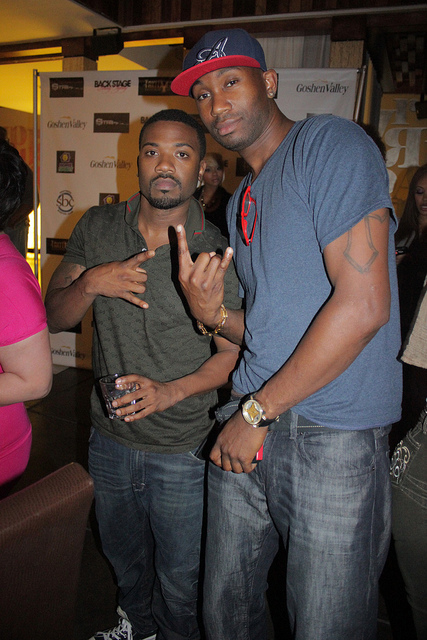 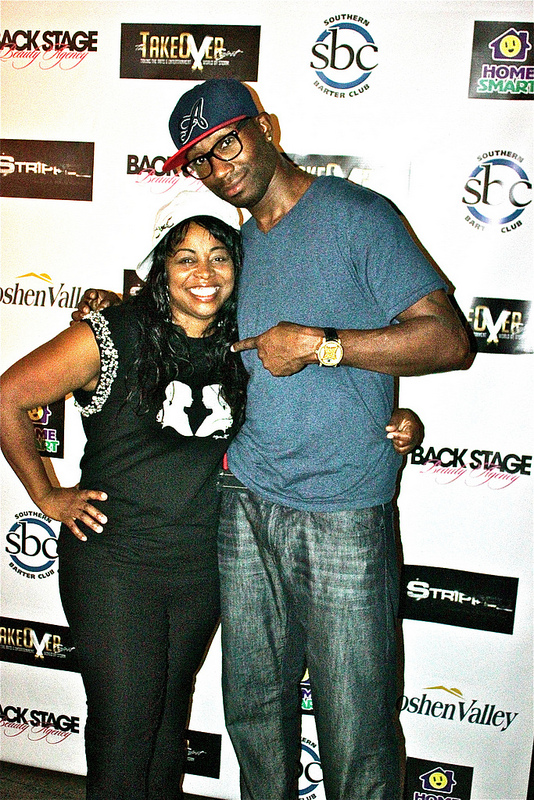 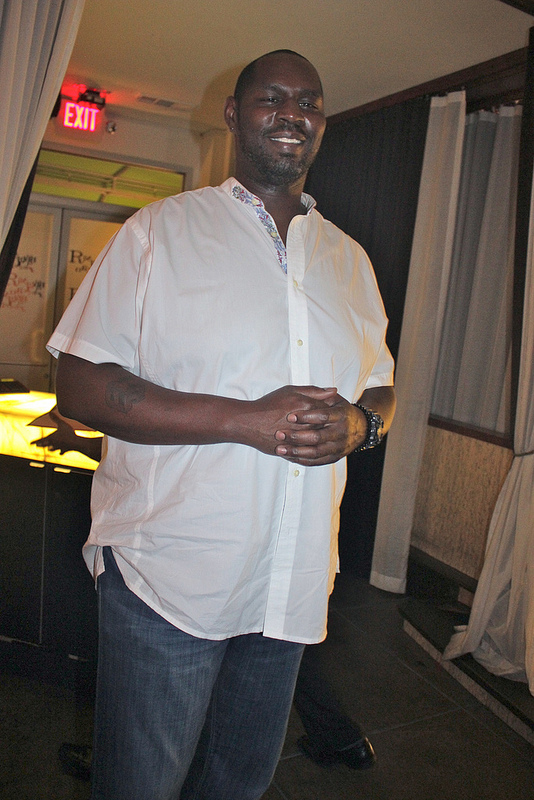 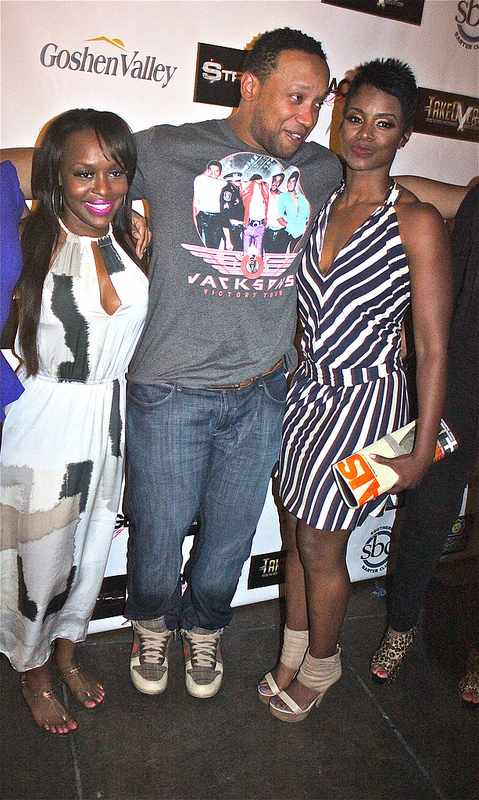 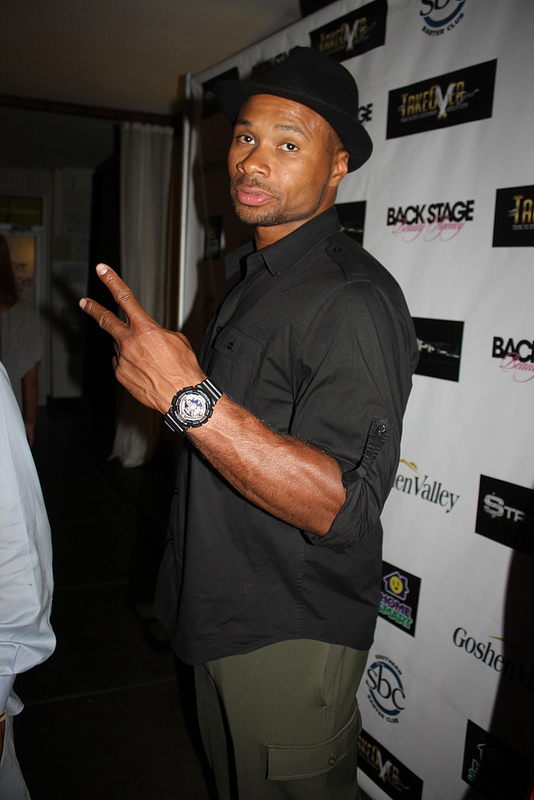 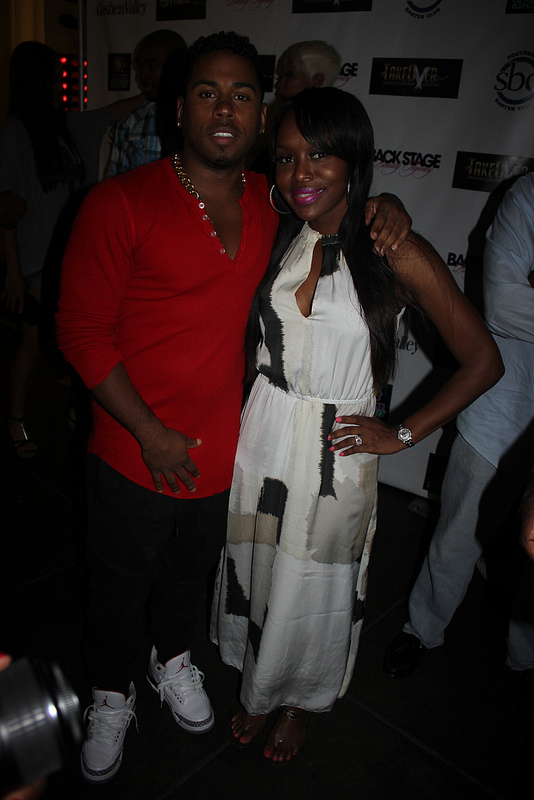 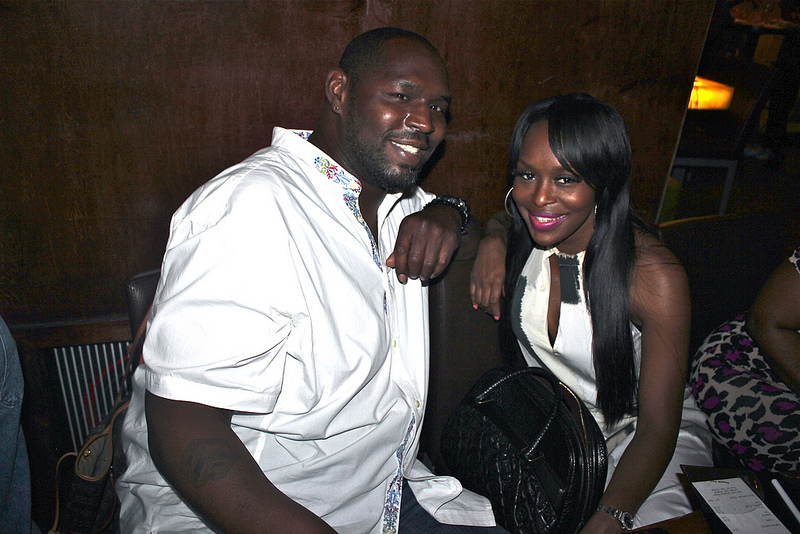 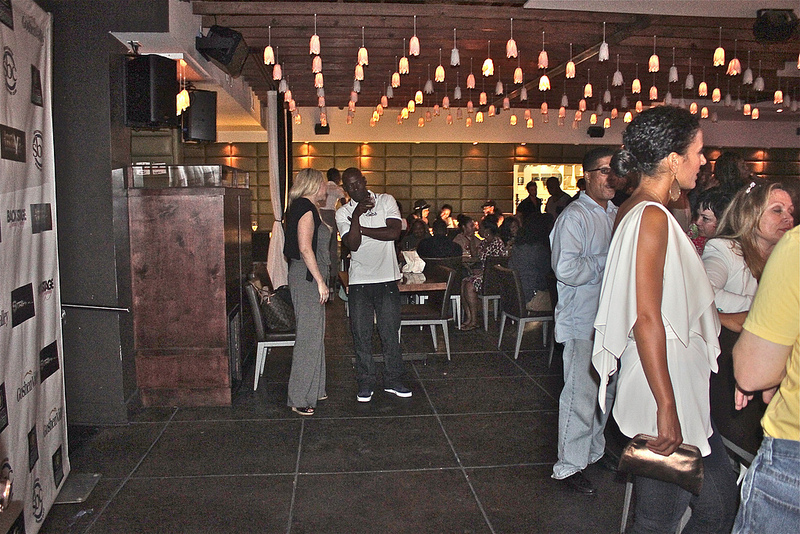 Is that Garnet Reid in the background? What up Folk? 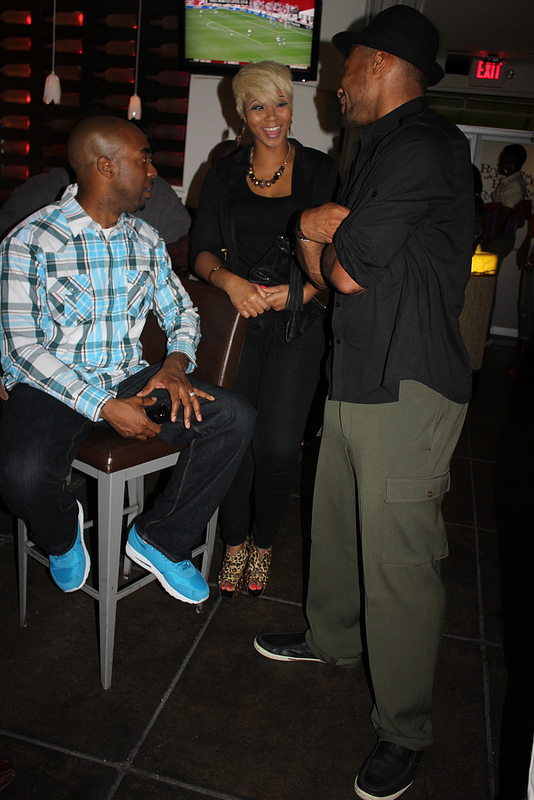 Special thanks to everyone for coming out and I will see you on the 9th of June at Buckhead Bottle Bar Official Music Series SUN-DAY Party 4-10pm. The 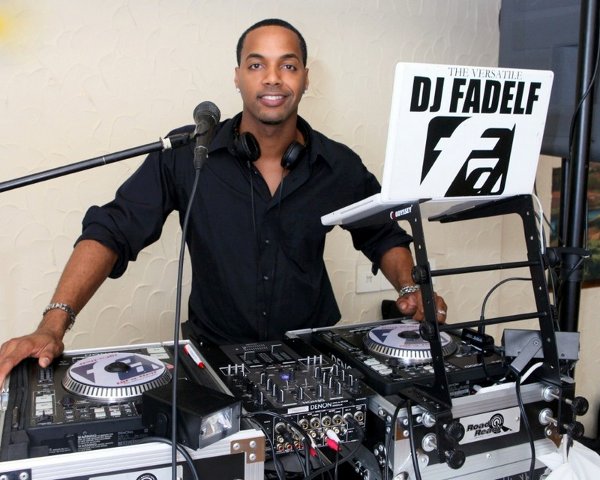 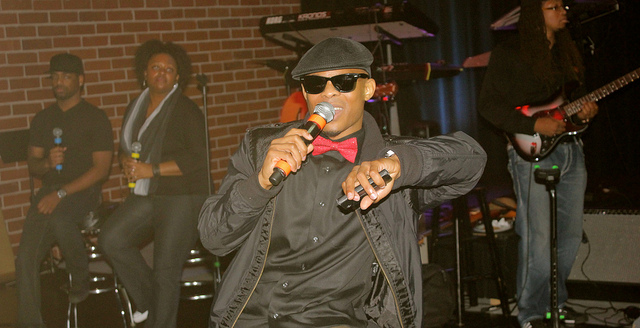 Xavier Lewis “The Antidote to R & B” ‘s Special Performance. In case you missed Xavier’s performance at Donald Trump’s fundraiser raising almost 2 million dollars. Check out the Song he performed “Give Back”