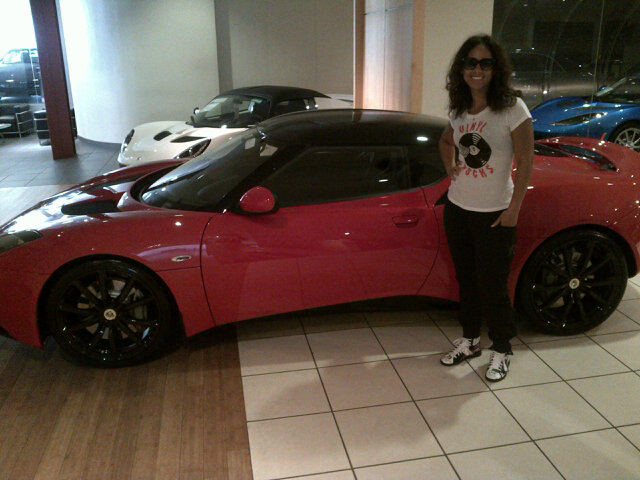 Beatz, who recently turned 33, has come under major fire from gossip blogs saying that he is cheating on his wife with a woman he met back in 2007 (check out the story here and here and here). Maybe Alicia Keys is ignoring the rumors or maybe this car was an attempt to buy her off basically, as Swizz may really have something to hide. What do you think? 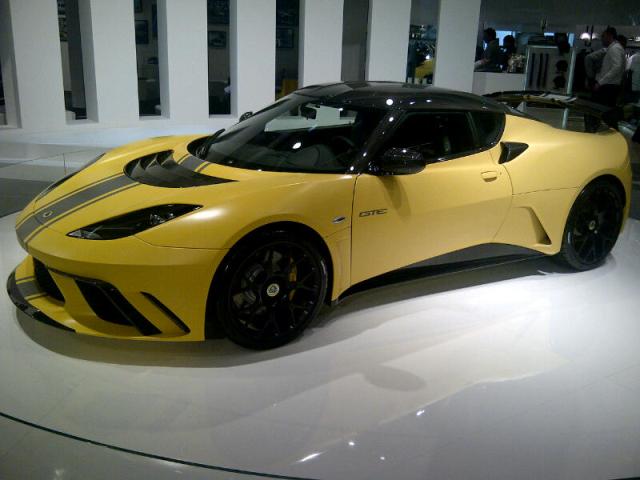 Update: The people over at The YBF were able to ask Swizz about the allegations of him cheating and he responded, “All that matters is that I love my wife. We don’t play into all the foolishness. I’m just trying to stay on my grind and they are always trying to bring me down.”

He then revealed that she had a skating rink built for him in the middle of Manhattan. I’m waiting on the pics.

Do you believe Mr. Beatz?